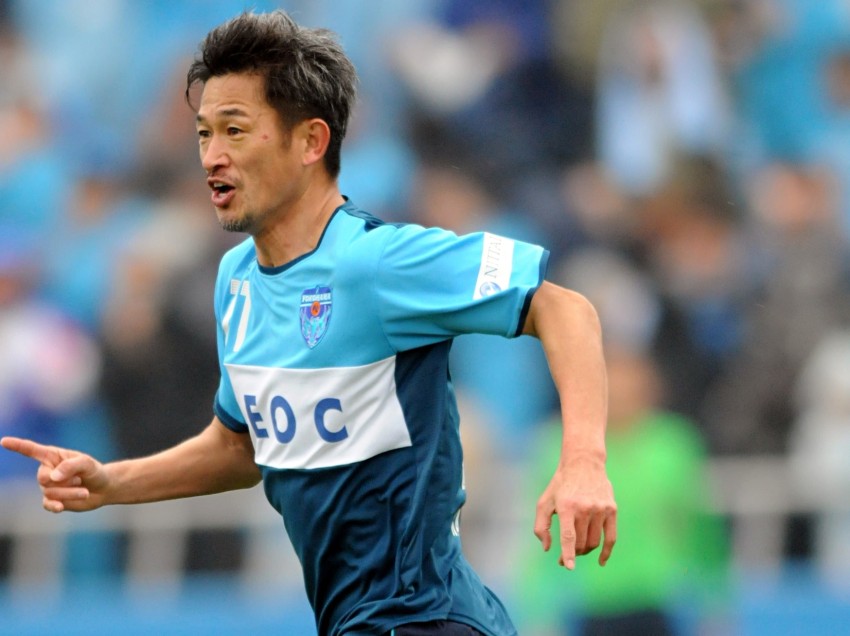 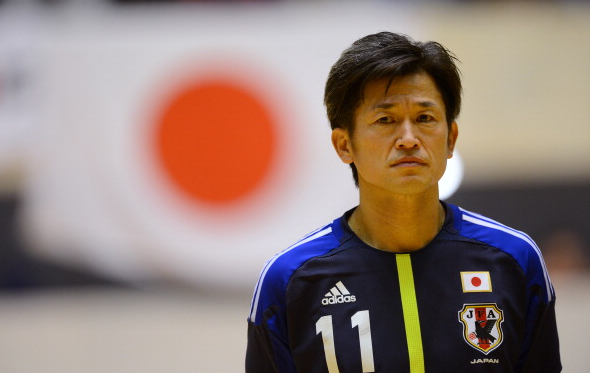 Footballer Kazuyoshi Miura has signed a one year contract extension at second tier side Yokohama FC, meaning he will be staying with them past his 49th birthday.

‘Kazu’, as he is known by some fans career will have spanned over 30 years once this deal ends. His career started when he moved to Brazil at the age of 15 to play youth football at Jonai FC. His long career has seen him play for a number of clubs around the world including Santos in Brazil, He became the first Japanese player to play in Italy with Genoa, and he played for Dynamo Zabreg in Croatia.

He has been at Yokohama FC since 2005 and has made over 217 appearances.  He has represented Japan at international level 89 times, scoring 55 goals. He ended his international career in 2000 finishing as the second highest scorer of all time for Japan.

In qualification for the FIFA World Cup in 1998 he scored 14 times to earn Japan their first ever place in a World Cup finals.

Miura holds the record for being the oldest footballer to appear and oldest to score in Japans professional league at aged 48.