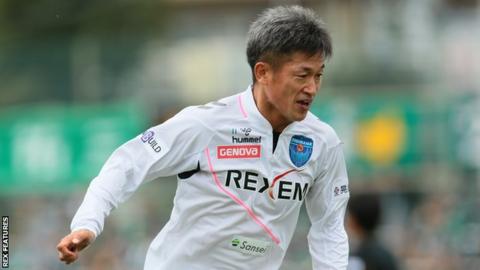 Japanese striker Kazuyoshi Miura will take his professional football career into his 50s after signing a new contract with second-tier Yokohama FC.

Miura, who retired from international football 17 years ago, is the oldest scorer in the history of the domestic league after netting at the age of 49 last season and has the record of being the oldest player to appear in Japan’s Emperor’s cup tournament. 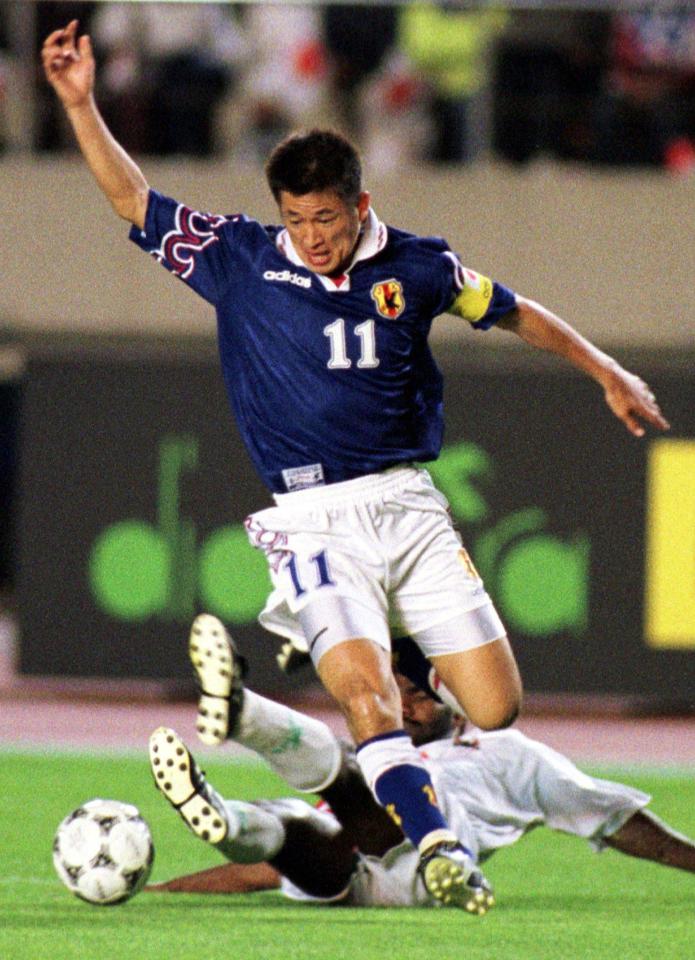 Miura started his career in Brazil with Santos, making his professional debut in 1986, and had brief spells with Genoa and Dinamo Zagreb in Europe during the 1990s. He has scored 55 goals in 89 caps at international level.

The forward joined Yokohama in 2005, at the age of 38. He was the oldest player in the top flight before his move from Vissel Kobe. Last season he scored twice in 20 league appearances, playing mainly from the bench. 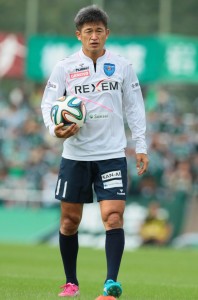 “I hope to keep fighting with all my might together with people involved with the club, my team-mates and supporters who have always given me support,” said Miura, as he enters his 32nd season in professional football with a new one-year contract.