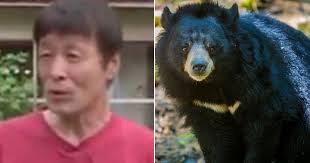 So who would win in a fight between an angry, 2 meter tall black bear and a 63 year old Japanese fisherman?

Aoki San was minding his own business relaxing and fishing in the mountains of the Gunma Prefecture when the huge beast appeared in front of him from the surrounding woodland.

The growling bear stood up and made itself large on its hind legs and un-provokingly attacked Atsushi Aoki. Despite being knocked down and bitten the karate skills of the fisherman enabled him to fight his way back up and return the attack and finish by punching the bear square between the eyes causing the bear to turn and run for its life. 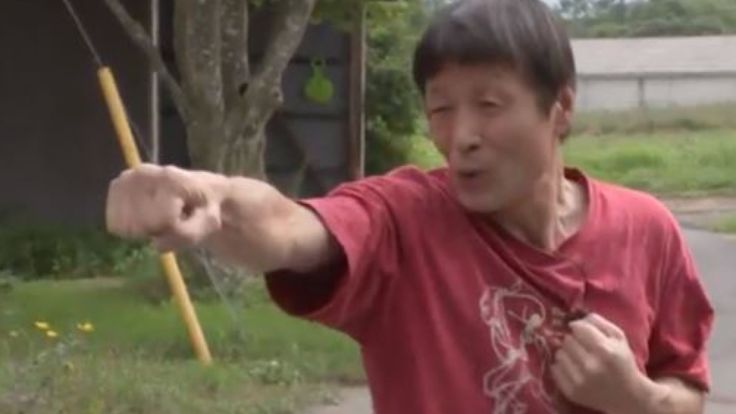 Mr Aoki was quoted as saying in the press:

“It came pouncing towards me when my eyes met the bear’s. It’s rounded ears were perfectly circular just like a teddy bears and its face was so huge.”

“The bear had such, such great strength. I was knocked over when it leapt at me. It scratched me and bit me. But in the end I managed to trick the bear, poked it in the eyes and it ran away.”

After the fight he managed to drive himself to a nearby hospital in Naganohara town, he had sustained scratches and bites and a leg injury but was in good shape considering the mis-match

Officials have warned not to copy Mr Aoki martial arts exploits and just back off and move away quietly if you encounter a bear. You should also not attempt to attack Mr Aoki haha.