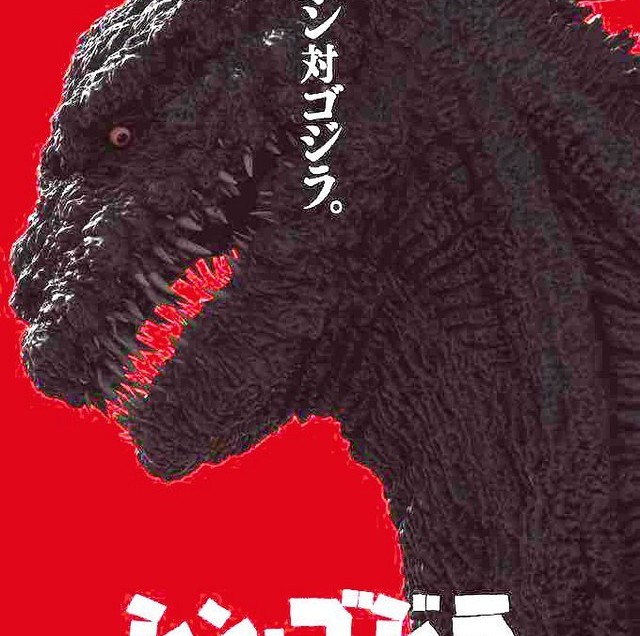 Godzilla fans have been waiting over 10 years for a Japanese release of a Godzilla movie and the wait is finally over as June this year will see the return of the giant nuclear monster! In an epic movie, with the biggest cast ever assembled for a Japanese movie the Directors of Neon Genesis, Hideaki Anno and Shinji Higuchi will bring the beast back Japanese style.

From the not too bad version released in Hollywood not so long ago this sends Godzilla back to his roots smashing up and causing chaos in Tokyo. From the looks of the trailer you can expect lots of screaming, shouting, explosions and tanks. The movie will feature Satomi Ishihara, who played Hange in the Attack on Titan movies and also Hiroki Hasegawa (Attack on Titan, Why don’t you Play in Hell)

According to the production team this Godzilla is based on the original 1954 version of the monster and is intended to look frightening! It will be the largest Godzilla to ever appear on film standing at a whopping 355 Foot tall!

See the trailer below and see for yourselves!!