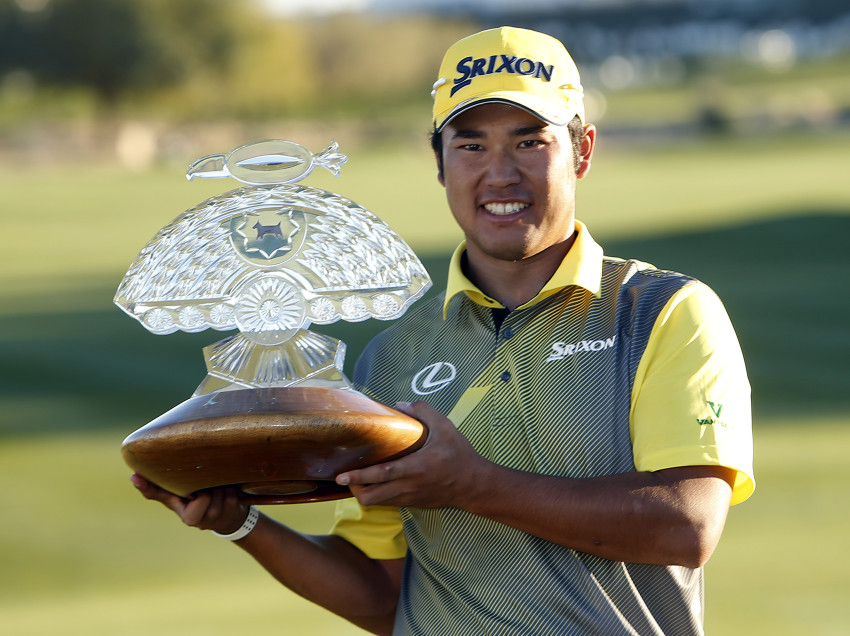 Japans Hideki Matsuyama moved up a place to fourth in the world golf rankings released Sunday, a great achievement as at just 25 years old he matches the highest ever position reached by a Japanese male player.

Matsuyama did not play in the latest event on the tour but he replaces Sweden’s Henrik Stenson in fourth place. He ties as the highest-ranked Japanese player of all time with compatriot Tsuneyuki Nakajima, who reached the same position back in 1987. 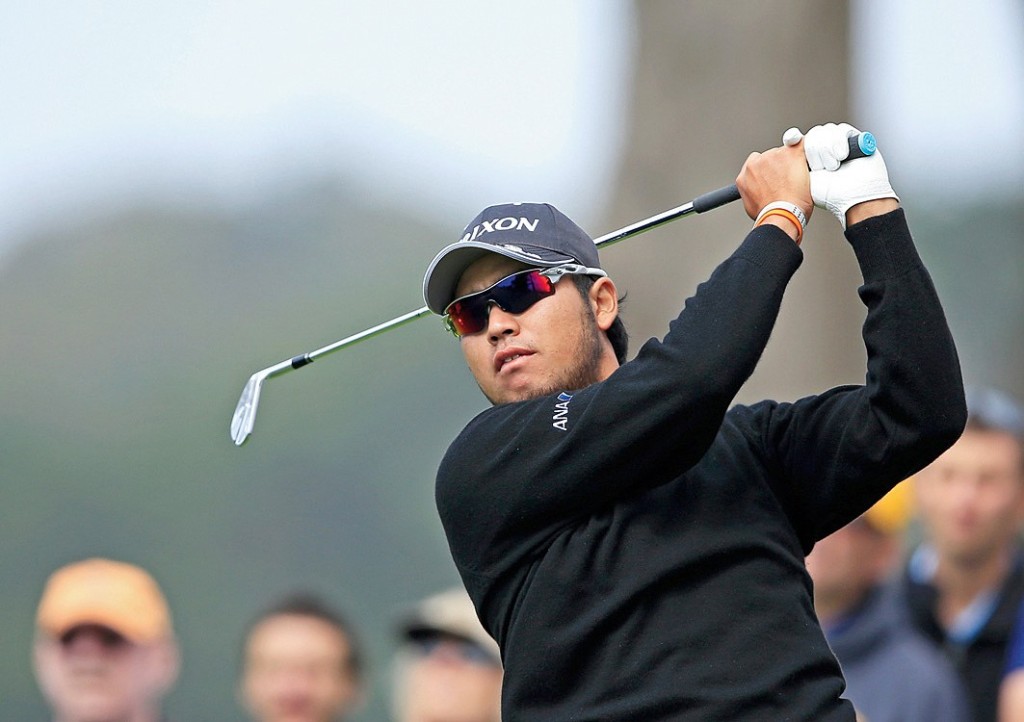 So who is Hideki Matsuyama?

Born 25th February 1992 in Ehime, Japan Matsuyama became a professional golfer in 2013 and currently plays on the Japan Golf Tour and PGA Tour and has won a total of 13 professional tournaments.

He was introduced to golf at the young age of 5 by his father. In 2010 he studied at Tohuku Fukuski University in Sendai during which time he won the 2010 Asian Amateur Championship, giving him the opportunity to become the first Japanese amateur to compete in the 2011 Masters, in which he finished as the highest scoring amateur, winning the silver cup. A week after this he finished joint 3rd at the Japan Open, (part of the Japan Golf Tour).

In 2011, Matsuyama won the gold medal at the 2011 World University Games. He also led the Japan team to the gold medal in the team event. And in October 2011 he successfully defended his title at the Asian Amateur Championship.

By August 2012, Matsuyama had reached number one in the World Amateur Golf Ranking. 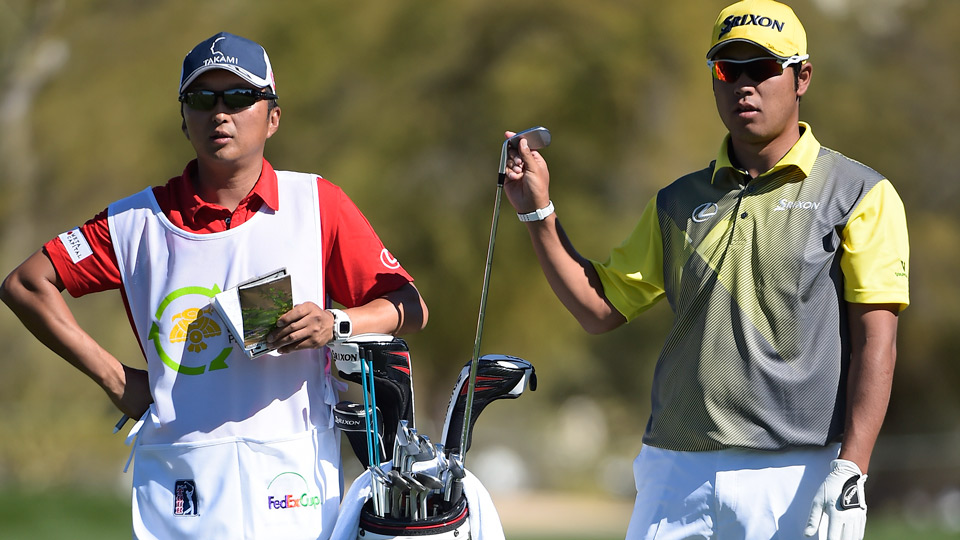 During his first year as a professional from April 2013, Matsuyama won 5 Japan Golf Tour events becoming the first rookie to ever lead the Japan Tours money list and following a top 50 finish at the 2013 US Open he entered the top 50 of the Official World Golf Ranking.

For 2014, Matsuyama qualified for the PGA Tour through non-member earnings. In just seven PGA Tour-sanctioned events, Matsuyama had six top 25 finishes, including a Tied 6th at the 2013 Open Championship. Matsuyama earned his first PGA Tour win at the 2014 Memorial Tournament, winning in a playoff and moving to a career high ranking of 13th. The win was the first for a Japanese player since Ryuji Imada in 2008.

Matsuyama’s best major finish came at the 2015 Masters, where he finished 5th place. In his first full season as a PGA tour member, he finished 28th in the FedEx Cup standings. 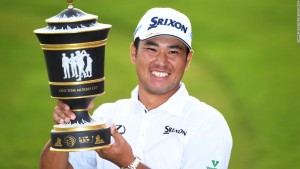 In 2016 he claimed a win in the Waste Management Phoenix Open. He also won yet another Japan Golf Tour victory, making a total of 7 and victory in 4 of the 5,      Y200,000,000 events. His next honour was the WGC-HSBC Champions, colloquially known as “Asia’s Major”, in Shanghai. A win that moved him up to 6th overall in the World Rankings

So onto this year 2017 and in Matsuyama’s return to the Waste Management Phoenix Open, he again entered a playoff on Sunday to defend his title, this time against Webb Simpson. On the fourth playoff hole, Matsuyama made birdie to win the tournament for the second time in as many years and Matsuyama reached a career high of fourth in the world rankings and a career earnings of over $15.8 Million (US)

Let’s see where this year will take him, well done Hideki Matsuyama