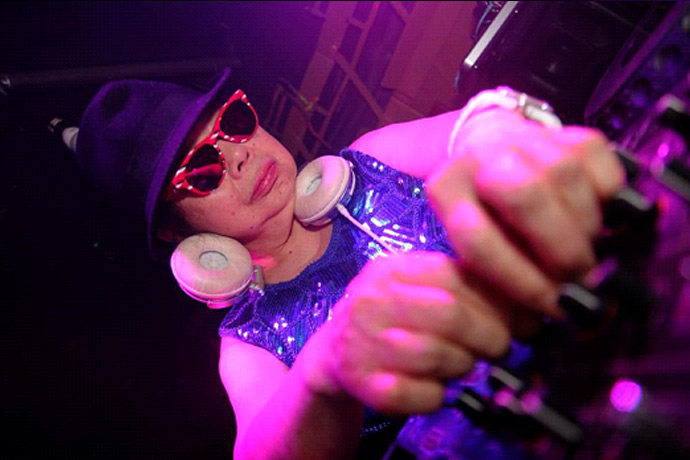 Most 82 year olds are making a cup of tea and going to bed by 8pm or doing the knitting but not Sumiko Iwamuro, she is one of the world’s oldest DJs and plays regular sets in the heart of Tokyo’s Red Light district at clubs such as Shinjuku’s DecaBars under the name DJ Sumirock to crowds old enough to be her grandchildren. Her dream is to DJ overseas in the biggest clubs in New York City.

During the day Iwamuro spends her time making dumplings and  in the Chinese restaurant in Tokyo that she has worked in for over 60 years, which she has inherited from her father. 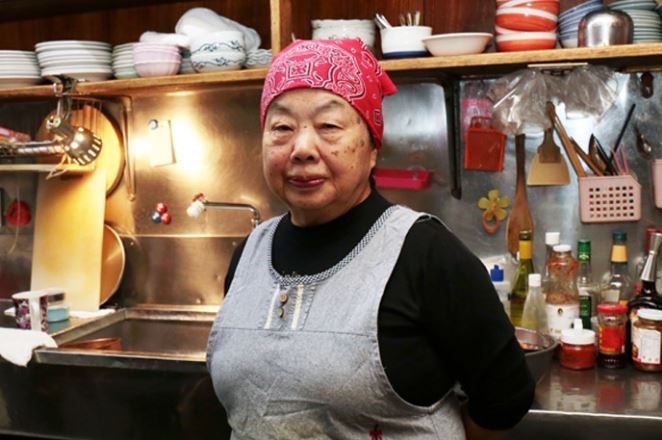 Around 10 years ago after her husband died, Iwamuro started at a music school for DJ’s, she took up the turntables and learnt the art of matching beats and choosing the right tunes and DJ Sumirock was born.

She describes her music as fundamentally techno but she mixes it up with some jazz, French chanson and even throws some classical into the mix. 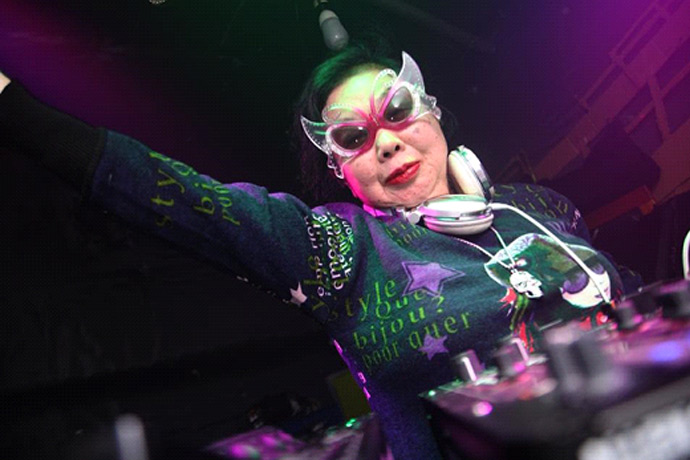 “When I spin the tables, I just want to match the beat, choose the right music,” she says when asked what keeps her practising her tunes and returning to spin records. “But the best thing is for my audience to enjoy themselves.”

Japan is known for its aging demographic, with people aged 65 and above making up 26.6 percent of the population in 2015. So maybe in the coming years we will see more and more examples of these young at heart seniors.

Go DJ Sumirock! Check her out below in action!