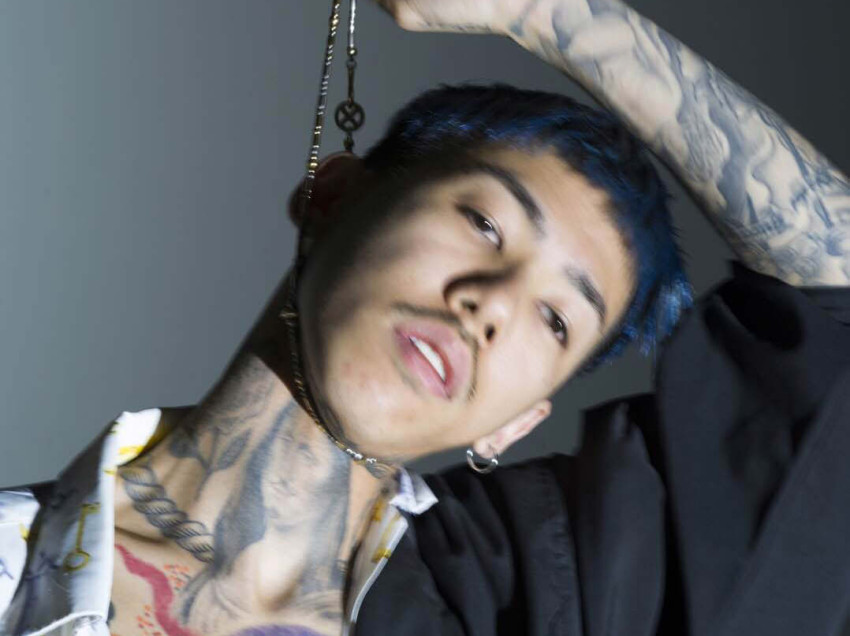 Since dropping his amazing verse at the end of Korean artist Keith Apes (it G Ma) in 2015 (the song that took the internet by storm hitting over 42 million hits on YouTube) Japanese rapper KOHH is becoming one of Japans fastest rising hip-hop artists and is getting noticed internationally as well.

Since ‘It G Ma’ dropped KOHH has released two full length albums, a mixtape as well as featuring on many other artists’ tracks and videos, non-more so than stateside featuring on Franck Ocean’s album Blonde and with American hip-hop artist OG Maco. As well has his music he is an established artist as well as fashion icon on the catwalk.

So where did it all begin…..

Born Yuki Chiba on April 22 1990, KOHH grew up in Oji, Kita, Tokyo. He was raised by a single mother along with his younger brother. His younger brother is also an up-and-coming rapper. His father committed suicide by jumping off an apartment building while high on drugs when he was just 3 years old; his mother struggled with an addiction to methamphetamine so he was mainly brought up by his grandparents.

He grew up around violence and drugs along with his crew of local friends, The Riverside Mob. This tough environment inspired them to create music rather than continue the trend of addiction and violence.

KOHH and his friends hooked up with experienced hip-hop producer 318, who became interested when he realised they grew up in the same projects. He became a father figure for KOHH and worked with him from the beginning.

First performing live at the age of 18 at a local venue, he then went onto producing and recording music while making various mixtapes, he started releasing material under the label Gunsmith Production. He saw an early underground success within the sub-urban Japanese scene when he made the song “Young Forever” with his younger brother ‘lil kohh’ whose music video went viral in Japan.

In 2014 KOHH released his studio album MONOCHROME. The album was a fair success among the urban acts with its stand out track ‘I don’t mind if I’m poor’ gaining a big reception on YouTube. 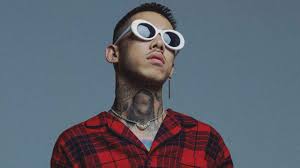 With the release of Dirt II in Japan last year, the limited edition album contained not only a ticket to see KOHH in concert but also access to his art gallery, created especially next door to the venue where he was performing. His two passions – art and music – are rarely disassociated.

From his paintings and art displays along with his music it seems the sky is the limit for this kid from the Tokyo housing projects.

Even though I am not a Japanese speaker, just knowing some words and phrases, I am a big fan of KOHH and recommend checking out his music on YouTube starting at I’d say the track ‘Dirt Boys’ as well as the ‘It G Ma’ track. I regularly listen to his music and have two of his albums on my phone playlist.