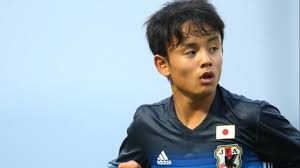 Midfielder Takefusa Kubo became the youngest player to make his J.League debut on Saturday when he appeared for FC Tokyo Under-23 in their MEIJI YASUDA J3 League match against AC Nagano Parceiro. 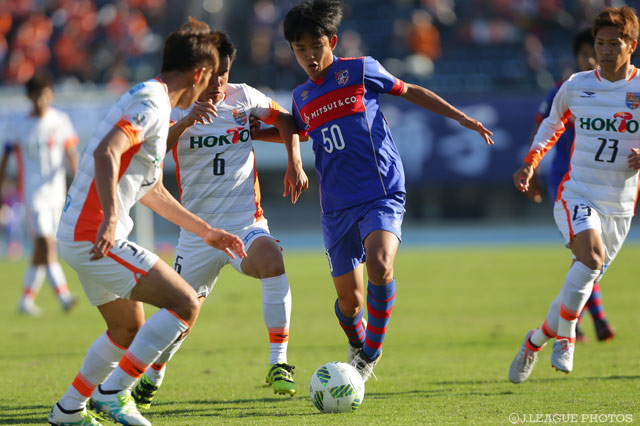 The former Barcelona youth prodigy impressed and showed some nice touches during his 45 minute appearance.

Kubo caught the attention of Barcelona in 2011, when he was just in the fourth grade. But the Catalan club was later found to have violated FIFA’s international transfer policy for under-18 youths, making Kubo ineligible to play for the Spanish giants. 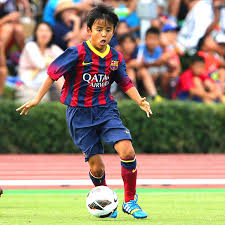 He returned to Japan last year in search of playing time, signing with Tokyo’s youth team. He has impressed at club and international level, showing his potential during the recent Asian U-16 Championships in India.

He has had scouts following his progression from all over the world and it is rumoured the big teams in the English Premier League have been keeping very close tabs on him since he left the Barcelona setup.