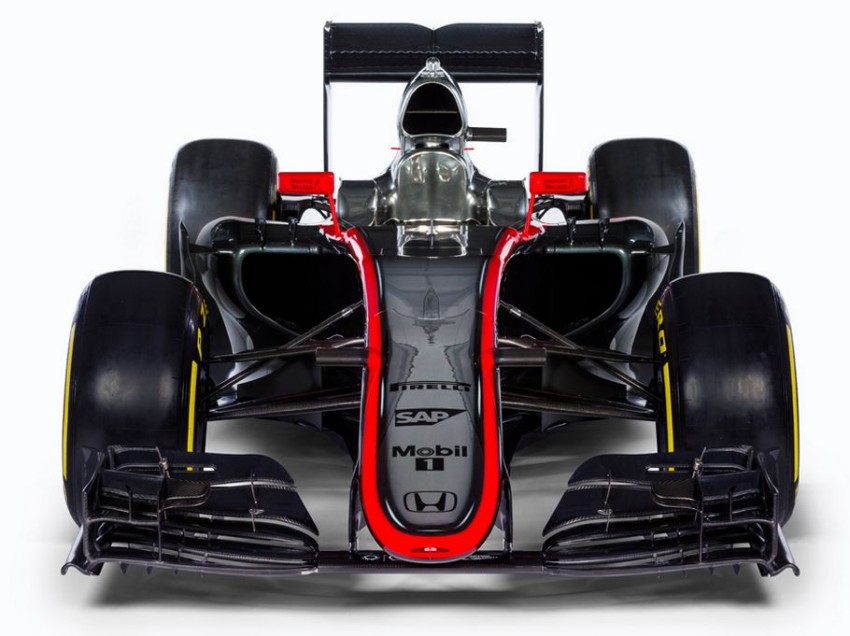 When Honda made the announcement in May 2013 that they would be returning to Formula One in a long-awaited return works deal with McLaren for the 2015 season a big excitement ensued among fans of both McLaren and the motor racing world as a whole.

The marriage of McLaren and Honda bring back glorious memories and visions of Ayrton Senna and Alain Prost battling at the front of the grid in one of sport’s greatest rivalries, 4 consecutive constructor and driver championships from 1988 – 1991 and possibly the greatest Formula One car of all time, the Honda V6 Turbo powered McLaren MP4/4, which won all but one race during the 1988 season. 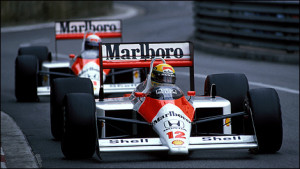 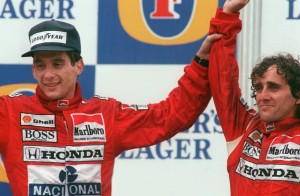 Topped with that was the announcement in December of last year that 2 time world champion and former McLaren Driver Fernando Alonso would be returning to the Woking based team – in a reported NZ$50mil salary 2 year deal – partnering the consistent and reliable British driver Jenson Button (who previously drove for Honda and has strong Japanese links being recently married to Japanese model and actress Jessica Michibata).

All in all things where looking good,  like a match made in heaven and fans were confident of a car finally capable of challenging for race wins and even a title challenge after the recent dominance of Sebastian Vettel at Red Bull and last year – ex McLaren driver and their last title winner in 2008 – Lewis Hamilton at Mercedes.

But things have not gone to plan.

The dream partnership has begun more like a nightmare.

Troubles started with a more than sub-standard pre-season, with both cars completing just 79 laps between them in Jerez and the car was the slowest car to complete a lap on all 4 days and Barcelona wasn’t much better with Alonso suffering a concussion while crashing his car during the second day of testing in Barcelona, believing he was 15 again – the cause of the crash is still unknown – causing him to miss the first race of the season in Australia.

This start to the relationship and these timesheets did not make for good reading. Rather than finger pointing and people being shown the door both parties remained calm as the testing was seen as a way of weaning out the early problems and to troubleshoot the engine

before the season start. The Renault, Mercedes and Ferrari engines had already had a year head start on development of the new 1.6 Turbo engines. 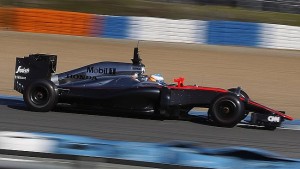 So the season begins and things have not got too much better despite the team saying things are going better than expected.

The first race in Australia ended with just Jenson Button finish, albeit 11th and last lapping over 3 seconds a lap slower than the leading cars. Malaysia didn’t fare much better with both cars failing to finish with the Honda engine breaking down in both cars.

So what for the rest of the season?

It has not been the best of starts as far but the team and drivers remain optimistic that they will improve race by race and be a competitive outfit by the end of the season. Experts are torn as to whether this will happen this year, but fans of both McLaren, Honda and the relationship between them are confident things will work out happy in the end.

Questions still remain, Will the engine failures and non-finishes continue deep into the European stage of the season? Will we begin to see little glimmers of the glory days of old return? And will new memories be born, with Fernando Alonso and Jenson Button fighting  at the front like days gone past, to bring a world championship back to the McLaren Honda name? It looks like it’s a question of ‘when’ more than ‘if’