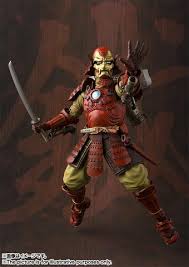 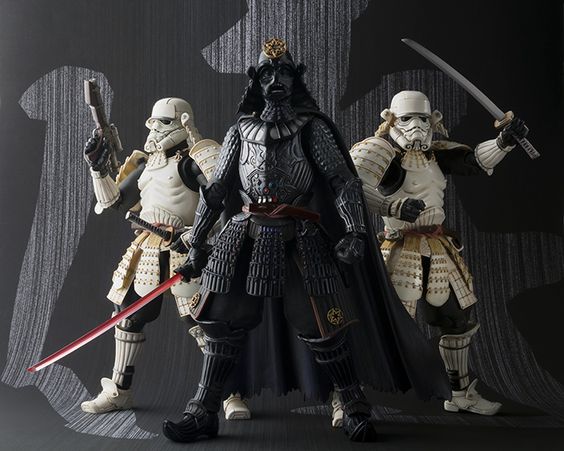 I personally love these figures and purchased the Darth Vader on my trip to Japan last year. I particularly like the Lightsabre Katana!

Now, released this year, it’s the time for the Marvel universe to get the Japanese makeover, starting with Samurai Spiderman, featuring interchangeable hands, Japanese Katana’s and a Kaginawa web hook. 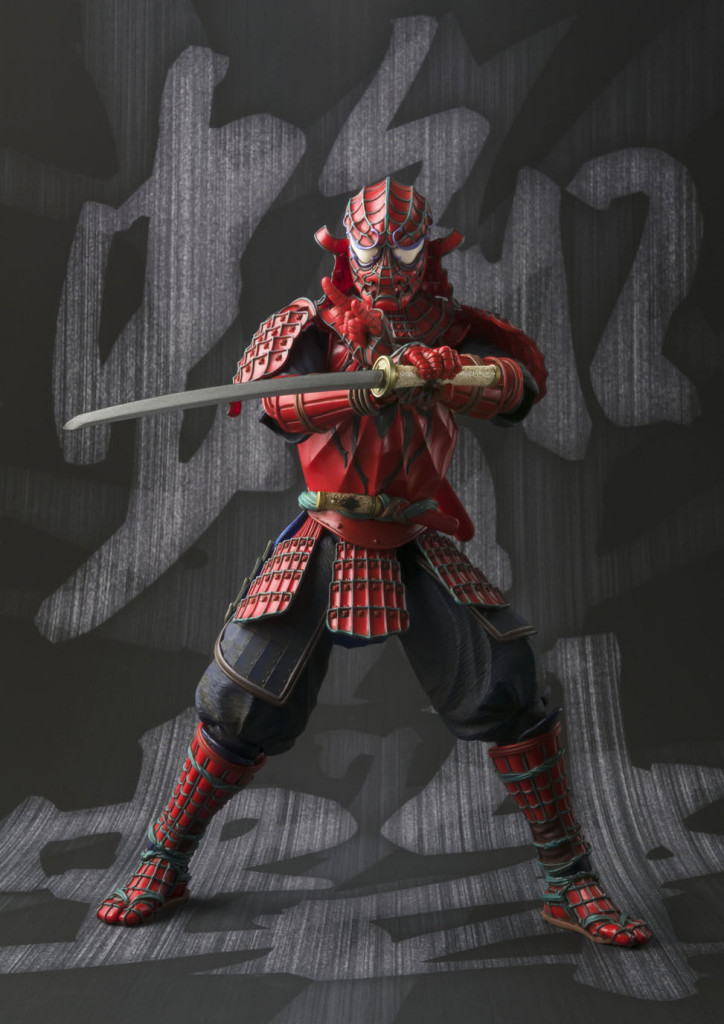 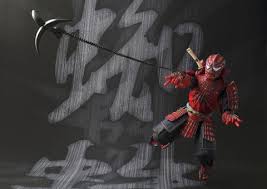 Next up due for release in Feburary 2017 is Samurai Iron Man featuring a steam punk style jet pack and flintlock rifle-esque cannons instead of hand repulsors. 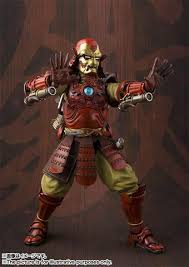 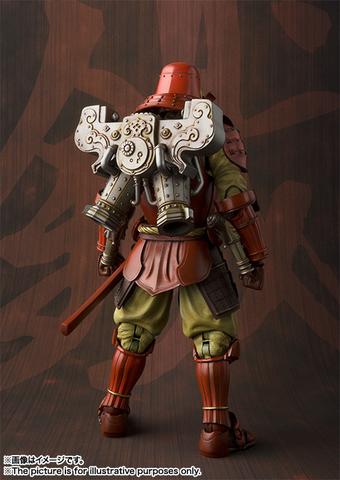 Final the latest announcement for the Feudal makeover is Captain America, with pretty awesome looking shield and original blue and red coloured Samurai armour and helmet. 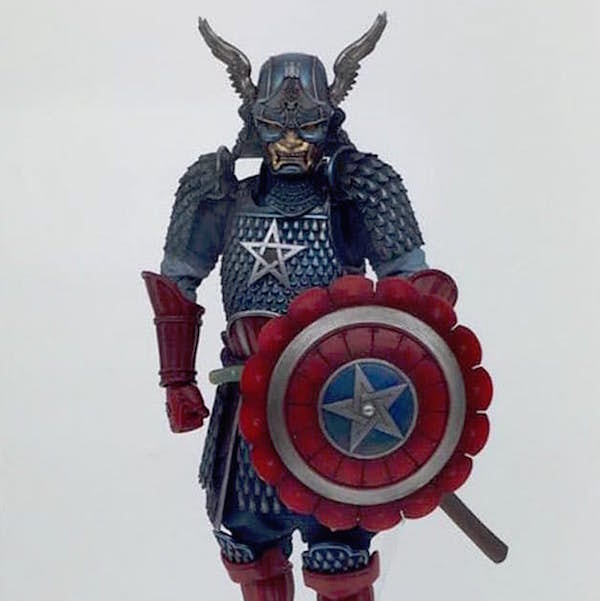 I’m sure more will be announced in the coming months and prices should be around 9500Yen. I think Samurai Hulk would be pretty unique!