Sake and Sugi, the perfect match 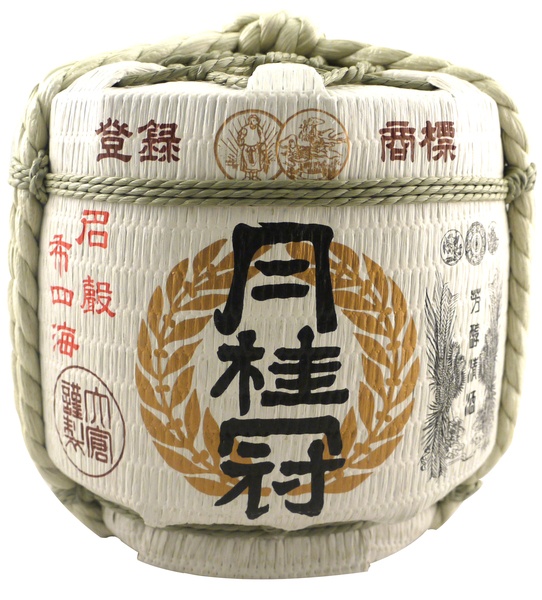 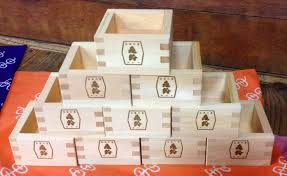 Sugi (Cryptomeria japonica), most commonly known in English as “Japanese Cedar,” is actually in the cypress family. Indigenous to Japan, the Sugi grows in abundance throughout most of the country. Sugi wood is known for its pleasant fragrance, lustrous colour and soft, pliable texture. Regarded for centuries as a wood of luxury, Sugi has been used for the construction of fine palaces, shrines, temples, and even in shipbuilding. One of the most famous uses of Sugi, however, has been in the use of making taru (sake barrels). 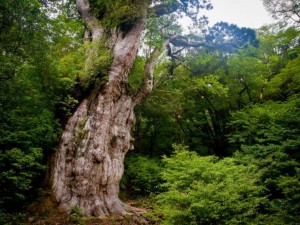 Because of its pleasant fragrance and rot-resistant qualities, Sugi has been the favourite material for taru (sake barrel) production. A number of different Sugi varieties may be used for barrel making but none has been more loved than Yoshino Sugi. The Yoshino Sugi is especially known for its fragrant reddish wood in the center and middle section and its beautiful light, white-like colour wood in the outer section. Both wood sections may be used to make excellent sake barrels but the section of wood with a white exterior and red interior is especially prized in sake barrel making.

The Yoshino Sugi was a key element to fine sake packaging for over 200 years until the early 1900s when glass bottles came into wide use. Some Sake makers still use the wood in their processing methods to give their Sake a pleasant aroma of the Japanese Cedar. 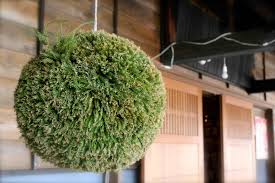 The Sugidama (Sugi Ball) is a traditional symbol used by sake brewers since olden times. When the fresh sake was available for sale, the sake brewery would hang a bright green Sugidama made with fresh Sugi fronds under the roof and over the entrance. Years ago when sake was produced only in winter months, the Sugidama was especially effective to advertise the completion of a fresh brew.