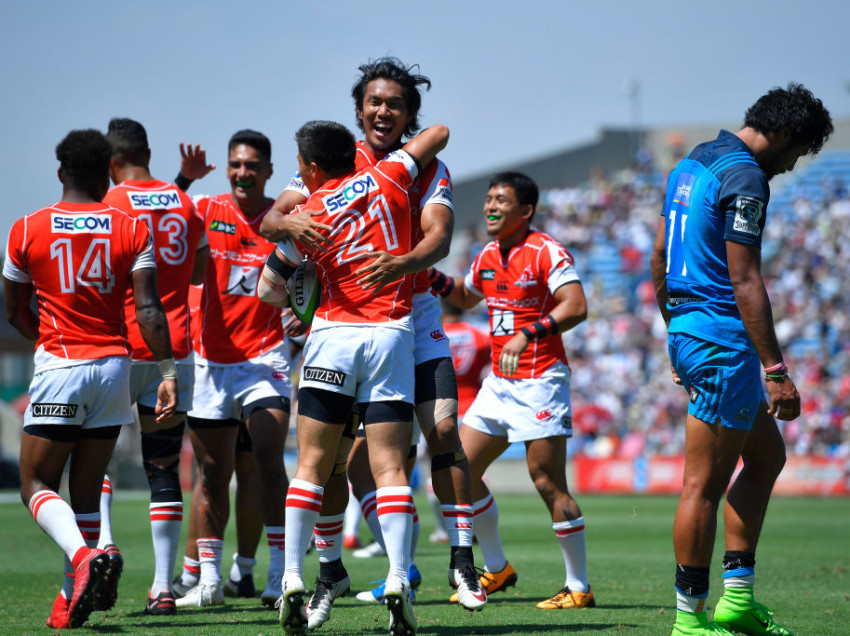 Japan’s Sunwolves rugby team have recorded their most famous, and only third ever victory in the Super Rugby League by destroying New Zealand’s Blues in a second half comeback worthy of any team, recording 6 second half tries along the way.

In the sweltering Tokyo heat the Blues would have expected an easy win in their last game of the season, with the Japanese team conceding an average of 55 points in their last 5 games. And with neither team having qualified for the playoff rounds it should have been an easy win. 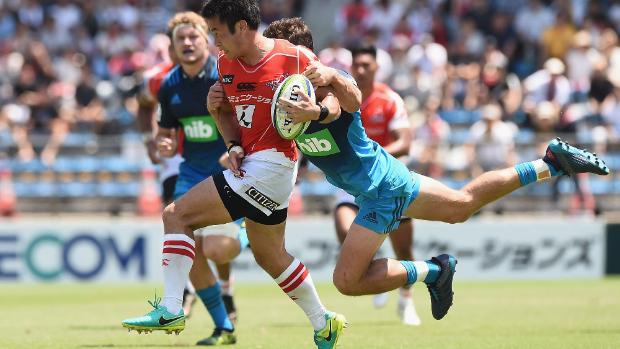 But the Sunwolves showed their incredible spirit and determination and in front of their home fans shell-shocked their guests, coming from 21-14 down at the half time break to score 6 tries in a rampant second 40  minutes and win the game by an incredible 27 points.

Played at a reckless pace, both sides tried to play an expansive style, often letting themselves down in the final execution. 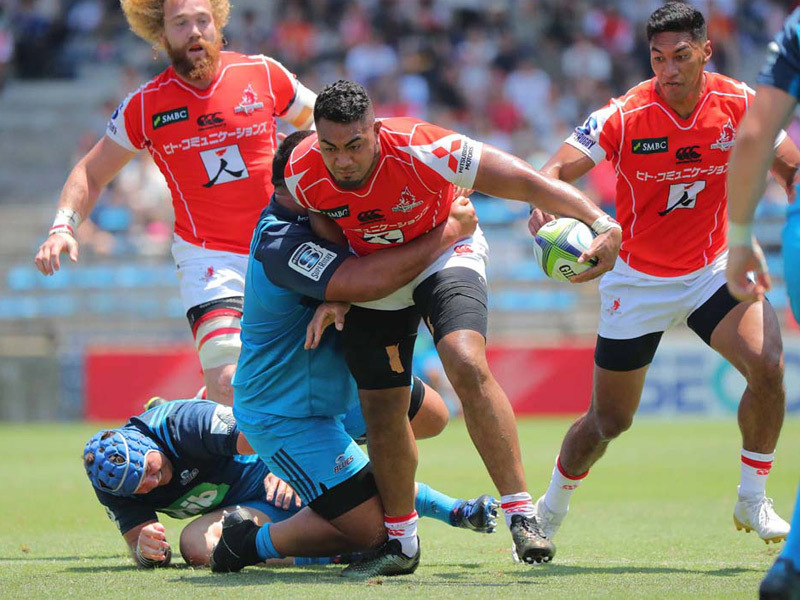 The Blues were very fortunate to lead at half-time, relying on an unspotted forward pass and an 80-metre interception for two of their three tries. They had no answers for the Sunwolves game in the second half and didn’t even register a point and when Jerome Kaino got yellowed in the 56’ minute the Hosts took full advantage of the extra man by scoring three tries in 10 minutes and then shortly after Timothy Lafaele completed his hat-trick of tries with just 5 left on the clock.

See the highlights below to witness this amazing game for yourself, and congratulations to the Sunwolves, showing that with a bit more time they may become a more consistent team and go onto win more games in what will be their third season next year.