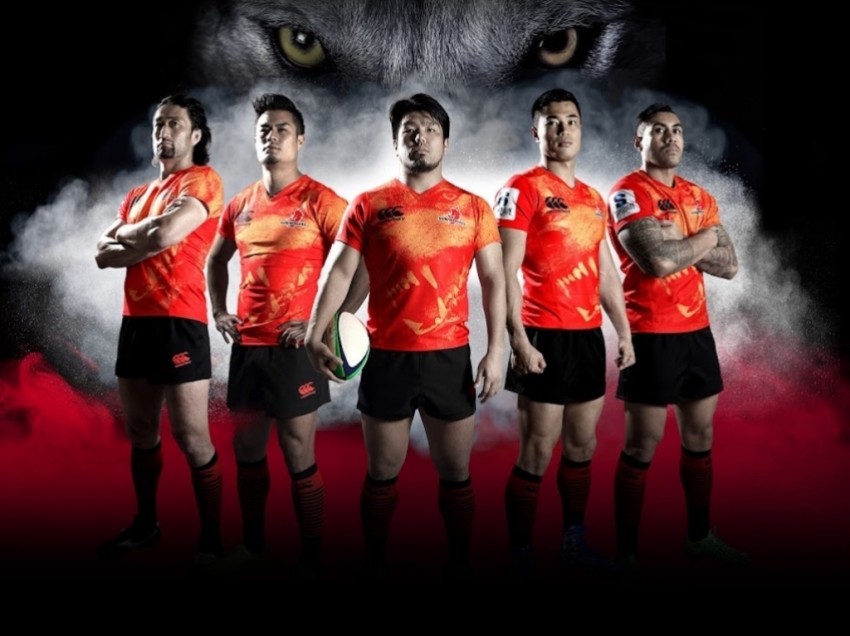 All You need to know about the new team……. 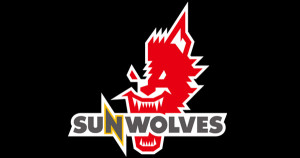 The name was chosen after a website was launched to allow fans to suggest names for the new team, from over 3000 entries this was the final name chosen….I personally think it’s pretty cool.

According to the official website it is a combination of SUN and WOLF, incorporating the land of the rising sun and the pack hunting mentality of the wolf. SUNWOLVES represent bravery, strength and an ethos of teamwork and protecting one another as a symbol of Japans team.

The team’s official name will be HITO-Communications Sunwolves due to the team’s sponsorship.

The team’s official slogan is ‘Break the Line’

Where will they play?

When do they make their debut and who will they be up against?

The Sunwolves kick off their season against the Johannesburg based Lions on February 15th in Tokyo, The team’s first four games will be at home in order to increase local support for the new team. The team will be in South Africa conference 01 alongside the Bulls, Cheetahs and the Stormers.

The Sunwolves will play all the teams from the 2 South African conferences home and away as well as 5 games against Australian and NZ teams.

Who is the coach?

Hammett played in the Rugby World Cup twice as a member of the All Blacks. He has 29 Caps for them, he played 76 times for Canterbury and 81 times for the Crusaders. After his playing career ended, he led the Crusaders to the Super 15 championship as an assistant coach 3 times in 5years. He got great experience in his time for the Crusaders and he was named head coach of the Hurricanes, and he was appointed director of rugby for Cardiff a year later. He has great experience in coaching and has coached star players including Richie McCaw, Dan Carter, and Conrad Smith.

The squad features many players that feature in Japans top rugby union. The core of the team are obviously mainly from Japan but they also have some well-known overseas professionals like Samoa’s Tusi Pisi, Reds flanker Ed Quirk and former Sharks and Cheetahs fullback Riaan Viljoen. For a full squad list look at the official website for more details.

What colours will they wear?

The new home and away jerseys are made by Canterbury and feature a large graphic of a Sunwolf emblazed on the front. The home shirt is orange/red representing the sun with black shorts and the alternate away jersey is grey representing the wolf. See what you think from the pictures on this page I think they are really nice jerseys. 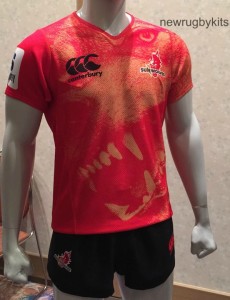 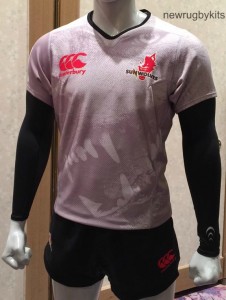 The Super 15 Rugby is expanding to feature 3 more teams (also new are the Jaguares from Argentina and the South African Southern Kings who re-join) there has been a lot of negatives from different sources in regards to Japans inclusion, some say it will be good for the national team while others say if the Sunwolves fail to deliver it could do more harm than good.

Only time will tell how the team will perform overall but with the performance of the Brave Blossoms at the recent World Cup and with the next Rugby World Cup in 2019 being in Japan it could be just what the country needs to push its rugby game to the next level. We will wait and see.