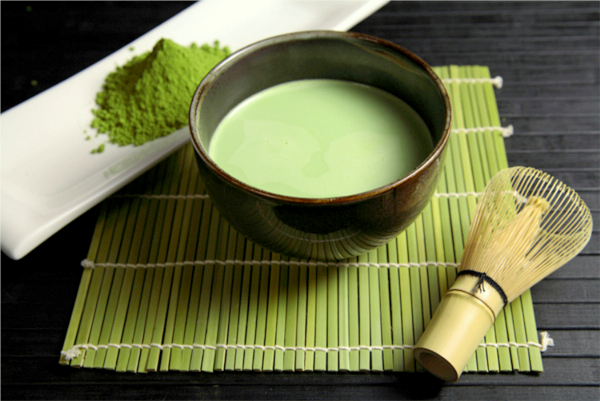 The Tea Ceremony is an ancient traditional art of Japan. Upheld for hundreds of years and is being preserved throughout the country by licensed tea ceremony teachers. This is a very formal ceremony but in many classes aimed for foreigners it may be watered down slightly. There is a lot of tough etiquette involved in the whole process. Some wish to learn to become a teacher, some to learn about Japanese culture and some just to enjoy the tea and the experience itself.
What strikes me as most compelling was that one must learn how be a polite guest at a ceremony rather than simply how to hold a ceremony, i.e. prepare and make the tea or serve the sweets. It is a very ritualistic event from entering the ceremony to the tea preparation, serving, drinking, appreciating, the tea cups and utensils, the garden by the teahouse, the flower arrangement etc.
It is clear that the tea ceremony in itself is about the process and aesthetics of the event rather than merely drinking tea. It is also quite an exclusive art being that tea houses are generally very small and normally a maximum of 8 people can attend any one tea ceremony. Any more would require several teachers. Although nowadays you do find traveling teachers who teach at any location desired.
The art has become so popular around the world that there are many Japanese tea houses and teachers teaching eager students. The tea ceremony is referred to as ‘Sado’ which means the way of the tea. Some people also call it ‘Chan no Yu’ which means hot water for tea. Traditionally speaking the ceremony includes a full meal. In some cases members of a tea group would each bring a dish for the meal. However in most cases in particular the west, it is tea and a Japanese sweet desert.