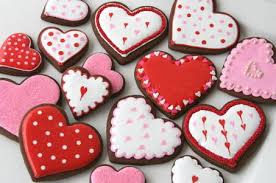 On 14th February, just 2 weeks away is Valentine’s Day and in Japan like many other countries the day is celebrated, but with a twist.

In Japan they have a unique way of celebrating the day. Like most of the other western holidays and celebrations the Japanese adopt these traditions and put their own spin on it, such as Christmas, where it is celebrated on Christmas Eve with a bucket of Kentucky Fried Chicken. 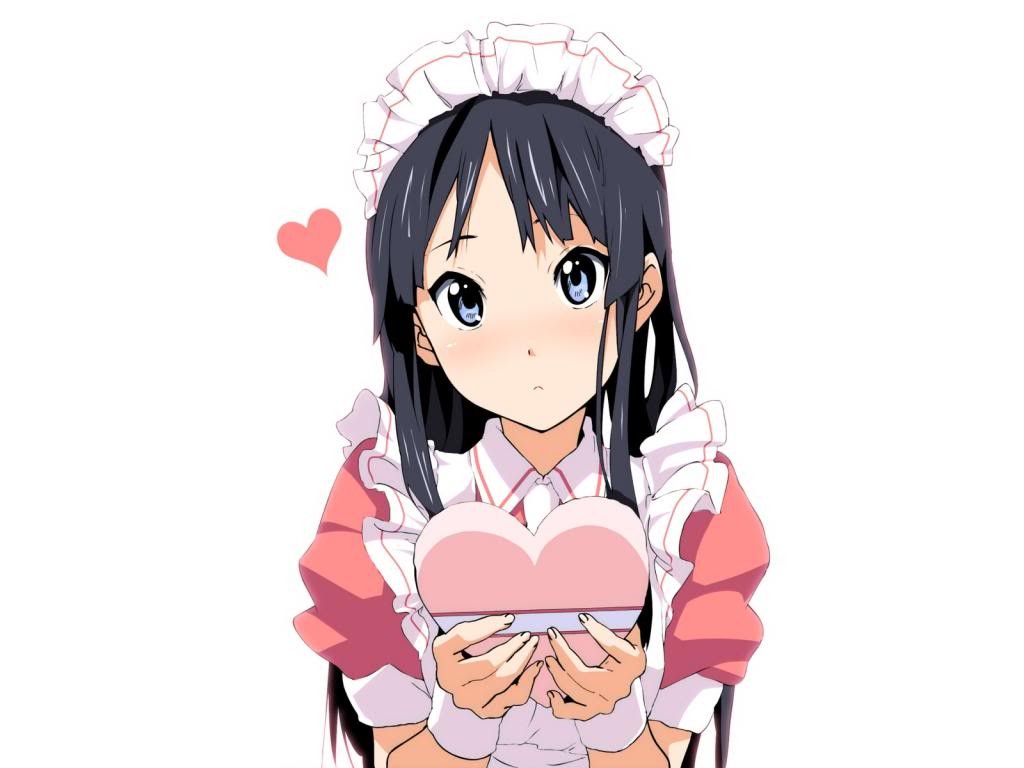 In Japan on Valentine’s Day chocolates are given strictly just by women to men, and not just men they have a crush on or are dating. Women give chocolates to all men even teachers and colleagues but it doesn’t necessarily mean that they like that person. Let me explain as there are different types of chocolate gifts.

Most of the chocolate purchased and given for Valentine’s Day is what’s known as Giri choco, literally “obligation chocolate.” Giri choco doesn’t carry any meaning of love or a crush, but is instead given by women to their male colleagues or co-workers as a social nicety. Not much is spent on this chocolate. 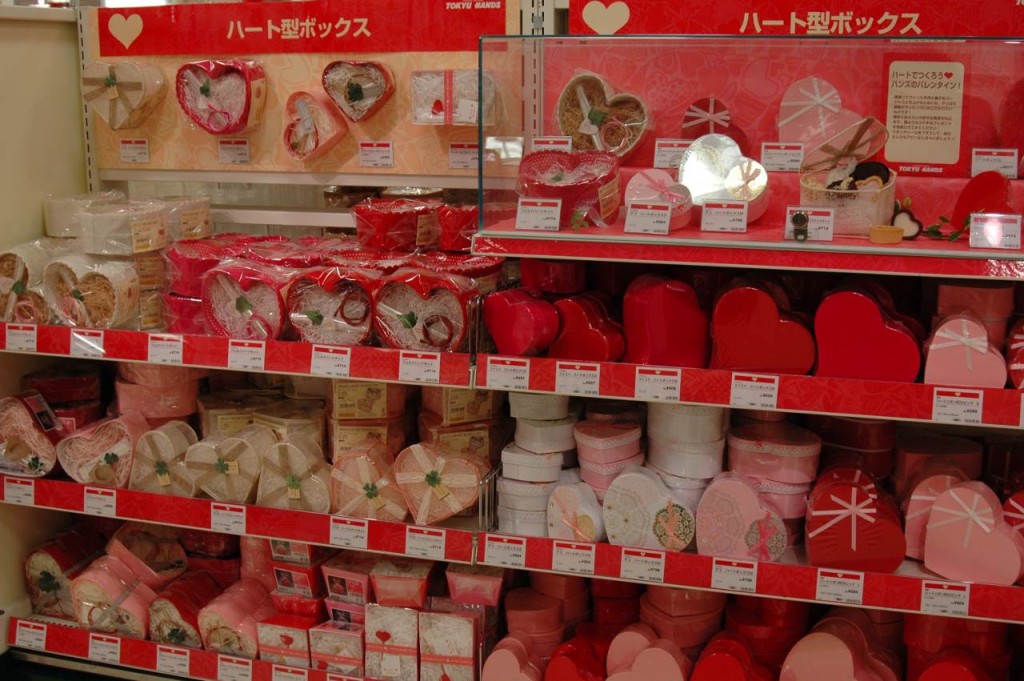 On the other hand, Honmei-choco is given to a boyfriend, lover, or husband with true love. Japanese women will spend more on this gift or sometimes prepare the Honmei-choco by themselves as many of them think it is not true love if they just buy the ready-made chocolate at shops.

Then 1 month later on March 14th comes White Day where it is the turn of the girls to receive a gift back form the guys they sent the chocolate gifts to. More often than not these gifts are white, hence the name, gifts such as white chocolate, jewellery and flowers and candies are also popular.

Where the girls win is that the term Sanbai gaeshi (triple the return) comes into play where the general rule is that the girl’s gift will be 3 times the value of the original Valentine’s gift.

There is no excuse from the guys as they get a good month to think of a nice gift to return to the girls.