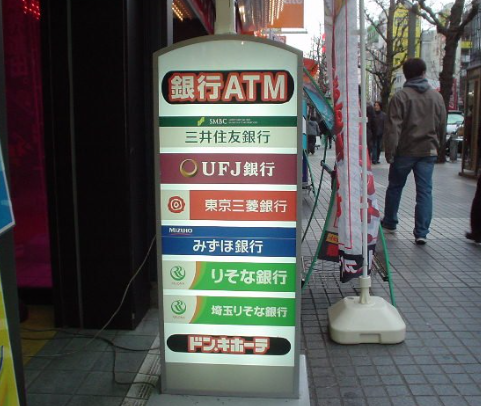 Japan is one of the countries which have Sub-Zero Interest. My daughter who lives in Japan texted me, asking if she will be charged when she saves her money in the bank. I checked some websites and came to the conclusion that ordinary people with ordinary bank accounts won’t be affected much, but advised her to watch out for extra transaction costs.

The following is the first three paragraphs of the Bloomberg article on April 16.

Japanese families seem to have a sudden affinity for home safes. According to 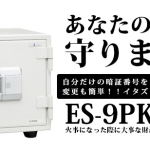 the Tokyo-based manufacturer Eiko, shipments have doubled since last fall. And in Germany, insurer Munich Re has stashed some 10 million euros ($11.4 million) worth of its own cash into vaults.

Why the squirreling? One possible reason is the creeping imposition of negative interest rates across the world, which could make it more rewarding to bypass banks—and a safe or vault is, well, more secure than a mattress.

Welcome to the upside-down world of modern monetary policy. In this new reality, borrowers get paid and savers penalized. Almost 500 million people in a quarter of the global economy now live in countries where interest rates measure less than zero. That would’ve been an almost unthinkable phenomenon before the 2008 financial crisis, and one major economies didn’t seriously consider until two years ago, when the European Central Bank first partook in the experiment. Now the ECB and the Bank of Japan are diving deeper into the sub-zero world as they seek more ways to spark inflation.

The Sub-Zero Club: Getting Used to the Upside-Down World Economy

The chart below shows interest rates at major banks in Japan on May 16, 2016.

You can see them nearing Zero, which has been the case for many years. The banks charge when you withdraw money according to the time of the day. So the only reason to keep the money in a bank is that it is safer than your Tansu (clothes drawer), which is the equivalent of mattress. 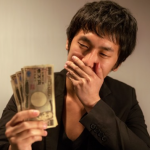