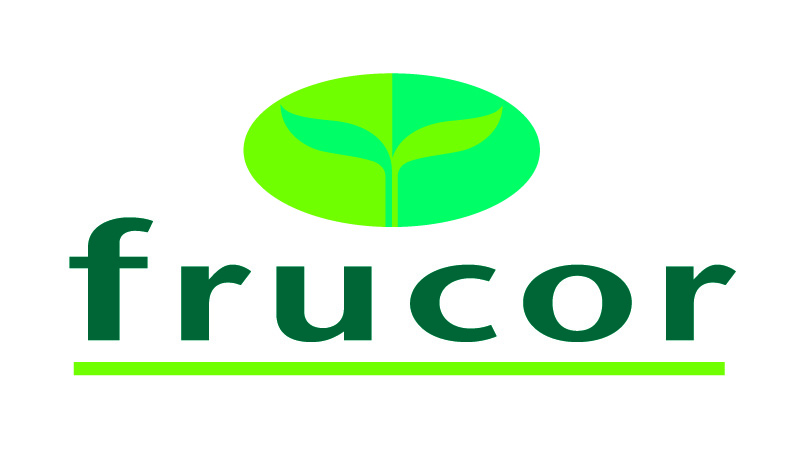 Do you buy and drink water, juice or energy drinks?

If so, it is likely that these drinks are made by Frucor Beverages.

Since 2009, Frucor has been wholly owned by leading Japanese beverage and food company, Suntory Group.
Kuni Himeno played an important role in the initial purchase of Frucor and he continues drive success in the company in his current position of Executive Chairman. 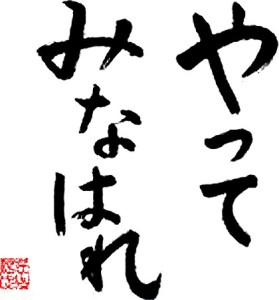 Some unique similarities emerged when Suntory and Frucor first started to work together.

Both Frucor and Suntory share the company value of “Go For It!’ This positive and challenging phrase is said “Yatte minahare” in Japanese, and the use of it as a company value originated from Suntory founder Shinjiro Torii who was known to use it no matter how tough the situation.

Also, both companies share a passion for rugby! Since 1980, Suntory has made a lot of effort to build the strongest rugby team, ‘Sungoliath’ in Japan. This is the one of best congenial spirits between Suntory and Frucor.

Kuni also told us a heart-warming story about the initial introduction of Suntory at Frucor.  He said he had showed a video message from Sungoliath players (including Kiwi and Aussie players) “Welcome to Suntory!” and then cheered with Suntory beer. This was very well received by the Frucor people who all cheered together!

The shared value ‘Go For It’ is also demonstrated by Frucor in the way the company has been an accredited as a Best Employer by Aon Hewitt in both Australia and New Zealand multiple times. 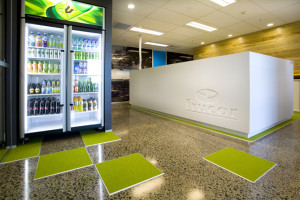 Kuni works hard to ensure Frucor is always focusing on customer satisfaction. . Although he is a busy Executive Chairman, he researches and investigates what consumers want to buy at our supermarkets and stores. Kuni says that understanding what and why consumers buy is the best way to understand the current demand and tendency.

“To achieve international success, listening is the most important thing,” he says.  From his experiences in Japan, England and NZ, listening skills are essential for successful leadership. Listening to the opinions of both consumers and employees is his motto. 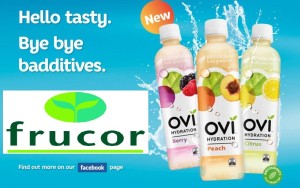 Creating a Road on the Earth

Below is one of Kuni’s favourite words from a scroll of calligraphy that his father hung at home.

“On the earth there were no roads, however, more and more people walked on it, then roads were created.”

Kuni remembers this phrase and says it highlights and reminds him of his  appreciation of Japanese pioneers, especially those at the end of the Edo period who changed Japan with strong spirits and forethoughts.
Kuni wants to continue representing the Japanese way of life and supports the introduction of Japanese style healthy beverages including no-sugar or low-sugar soft drinks in Oceanian market. Japan is one of the countries with the highest life expectancies and our healthy eating habits are said to play a part in this.

Frucor has recently launched OVI HYDRATION, a new product which includes anti-oxidants sourced from Green tea for body health and wellbeing. The flavours in the range include berry, peach and citrus which are all delicious!  The product is low calorie and low sugar. .
Frucor has started to sell this product from Oceania and is continuing to move forward with its global strategy for the product.

Kuni has started to create a road on the earth. 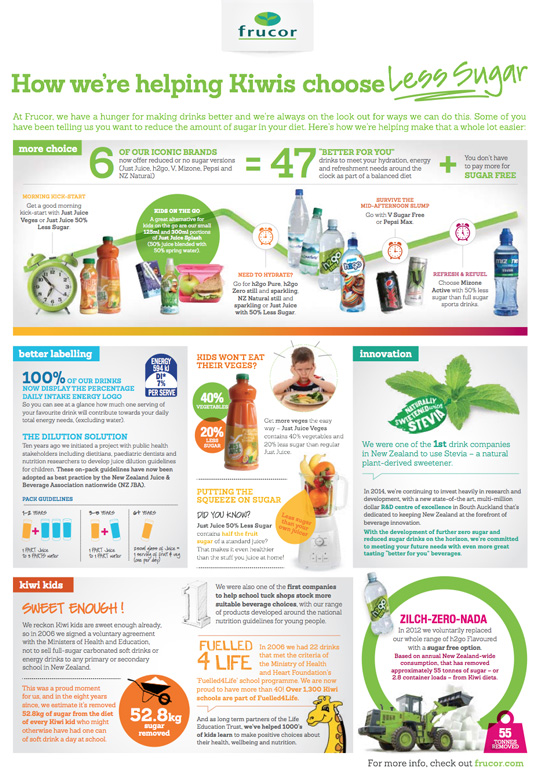