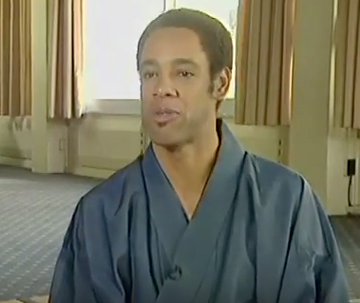 Born to a Kiwi father from Christchurch and a Tanzanian mother, Linton has had a strong connection and affiliation with Japan since he stayed in Fujihigashi, Shizuoka Prefecture, for six weeks when he was fourteen. He attended Nagaizumi High School for a year when he was seventeen, where he joined a school club that practice Hyakunin-Isshu Karuta. He became the champion in D class at the national competition as the first-ever foreigner and made the news. “For a seventeen-year-old it was a huge thing.” 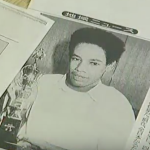 After studying Chinese, Japanese and Spanish at Victoria University, Linton worked in a number of East Asian countries. In 2009 he lived in Fuji City as an ALT (assistant language teacher) under the JET program (The Japan Exchange & Teaching Program). After returning to New Zealand he became the President of Auckland JET Alumni Association from 2011 to 2013. He also was a committee member for the NZ Japan Society of Auckland from 2011 to 2014. He is currently a Board member for Sister Cities New Zealand and a member of the Leadership Network of the Asia New Zealand Foundation. 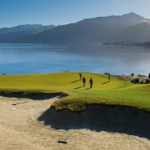 Africa, and though he played cricket and rugby, his passion is golf. Premium Golf offers golf tours for domestic and international golfers. When I mentioned that my father was a weekend golfer and that I regarded golf as a sport for ‘middle-aged and old men’, Linton points out that the demographic is changing. “More young people and women are taking up golf.” (Of course having Lydia Ko doesn’t hurt!) 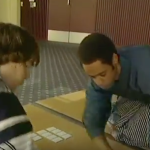 After USA and UK, Japan is the largest market in the world of golf, but other Asian countries are catching up. He calls them ‘emerging markets’.  He believes that golf tours to New Zealand will appeal to Japanese and other Asian golfers as New Zealand has so much to offer including hot springs, lakes, mountains, fishing, food and wine. The company also has a programme to bring overseas students to stay here for a year learning English and golf to be qualified by PGA. The company has annual golf tours to Japan between Tokyo and Osaka, and leading up to the time of Rugby World Cup in 2019.

“Japan is a nation of apparent contradictions. High tech and low tech. And this amazing social cohesion. How could you translate the expression ‘Meiwaku o kakenai yo ni (try not to be a bother to other people)?”