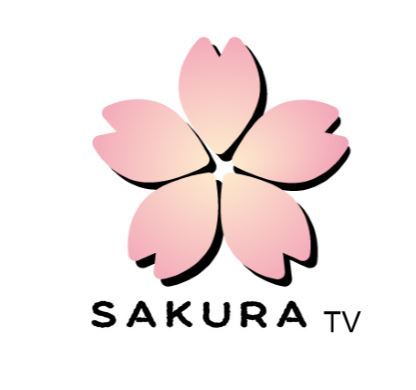 This is about a man with a huge passion for Japan.

In 2004, Masa Sekikawa, who has a deep love for Japan, established SAKURA TV to promote Japan to the world, especially New Zealand. When he arrived in New Zealand in the early ’70s there were very few Asians. Today, the Asian community is thriving and is well integrated into New Zealand society. For this reason, for the first time free-to-air television streaming services are being delivered nationwide by broadband. His passion, with the broadcasting company Worldnet TV, now broadcasts 22 channels (which includes SAKURA TV) for Japanese, Korean, Chinese and Indian audiences, as well as for general audiences. Tens of thousands of people access Worldnet TV every day to watch their favourite programmes for free.

SAKURA TV channel broadcasts short movies which showcase simply the beautiful nature, historical sites, food and culture of Japan for people to enjoy and to encourage travel to Japan. Mr Sekikawa named this process “Choi mi “, or “Short and brief watch”. It can be accessed easily and enjoyed whenever and wherever it suits around New Zealand; on a bus or train, at a café, at work or at home, or at the airport.

Now Mr Sekikawa wishes to connect with others who have the same interest in Japan to employ this marketing tool which has such huge potential.

SAKURA TV is “free to watch anywhere and anytime” as he believes that the Japanese community can showcase a vibrant and dynamic society which can contribute to New Zealand economically and culturally.

On 3 September, to mark the 30th anniversary of Auckland city and Fukuoka city as sister cities, there will be a full day of celebrations called ‘Fukuoka Day’ at the Auckland Town Hall. SAKURA TV is looking for companies which are associated with Japan to broadcast advertisements to send their message of congratulations, and also to pray for the fast recovery and peace for the Kumamoto region where the big earthquakes occurred recently.