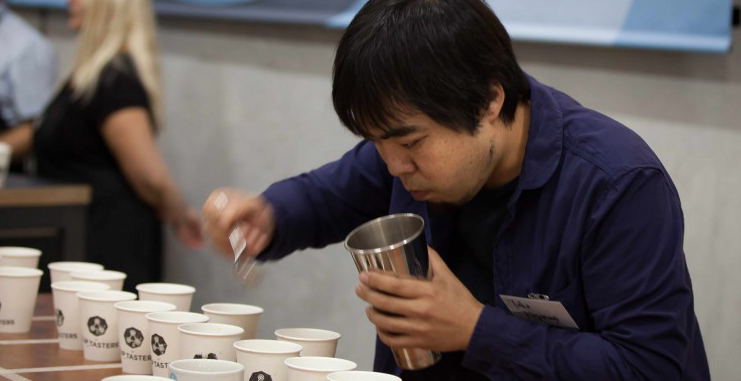 During the three day tournament, competitors from around the world exercised 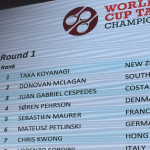 “Though I was No. 1 in Round 1, I just missed out on being in the top eight in Round 2 and going on to the semi final, which was quite disappointing,” he says. His achievement to date and ambition just blows me away. 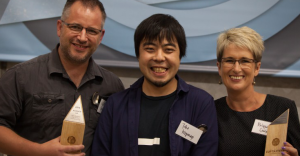