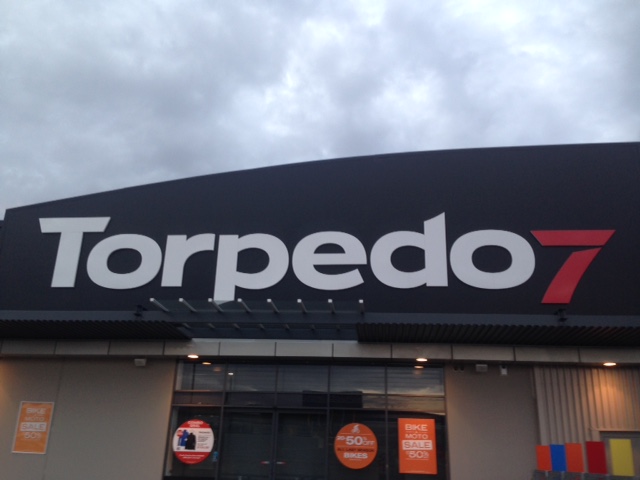 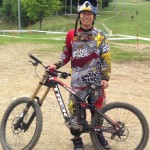 Ryuto has always loved bicyles. He was given the first one when he was around 9 years old. It was a mountain bike, and he enjoyed riding it together with his father in the neibourhood in Tokyo and further afield.

After graduating from university he spent two years in Australia under a working holiday visa. He came to realize that he really wanted to work with bicycles, so he went back to Japan and got a job as a bicycle mechanic. The shop he worked for was a branch of an American company that deals with mainly imports from the United States. After working for four years there, he decided to apply for a job in New Zealand.

Bicycle riding as a sport, both recreational and competitive, is still at its early stage in Japan. There are a certain number of enthusiasts in Japan but it is not quite connected to the world yet. There are not many top athletes in the field. Ryuto hardly sees any Japanese or other Asian athletes competing in the annual World Cup. The environment and infrastructure for cycling is another issue. He felt that he would have a better chance to gain access to world-class cycling activities.

He works for Torpedo7 at Mt Wellington, opposite Sylvia Park. His plan is to base his work and life in New Zealand and visit European and American cities to follow competitions. The goal for Ryuto is to be trusted by top athletes competing in the World Cup. “ I want to be ‘that Japanese mechanic’.” He believes that the experience in Japan with a small number of discerning customers taught him that safety is the top priority in assembling and maintaining bicycles. “A bicycle has speed and it carries human life.” Even though parts sent from various countries including China are pretty much of similar quality, assembling by a good mechanic makes a big difference. By giving ‘one extra touch’, the bicycle gets far better than the sum of the parts.

Bicycle is his job and his hobby. He rides his bicycle about 15 km from his home in Mt. Eden to the shop. After work the staff cycle various courses around Auckland. Ryuto says, “Beer tastes great after that.” 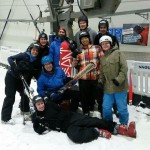