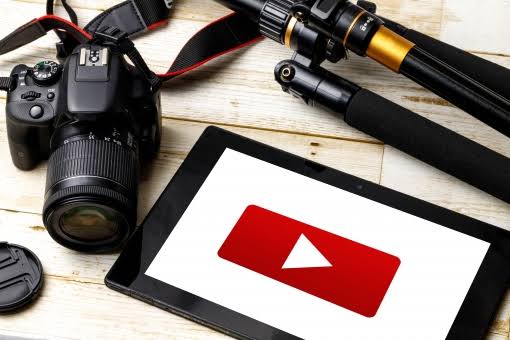 No. 1 YouTuber in the World

In recent surveys in Japan, becoming a YouTube star has been always one of top 10 dream jobs among Japanese children.

It was announced that Ryan Kaji, the eight-year-old behind YouTube channel “Ryan’s World,” remained the video platform’s highest earner for a second year, raking in $26 million in 2019, according to Forbes’ annual list. This is almost same earnings to our tennis muse, Naomi Osaka. Wow, and Wow.

As you may know if you have watched his YouTube, Ryan’s parents are Japanese and Vietnamese. It is very proud for Japanese that the little Japanese boy has acquired the world’s best YouTuber in 2019. His original YouTube style is  “unboxing” genre of opening and trying out toys, and recently his channel expands its contents, more about experiment, education, family challenge and original anime.

Let’s check and compare who are the best YouTubers in New Zealand and Japan!

Compared to the NZ’s results, Japanese ones are more focused on the YouTube stars trying something. They create movies very often to keep gaining views, almost every day. Kids follow their channels and talk about it at school or LINE, rather than TV.

As a Japanese living in overseas, below YouTube channels are quite interesting for me. If you would like to visit Japan one day, it will be super useful and you can see latest real Japanese atmosphere and information by them.