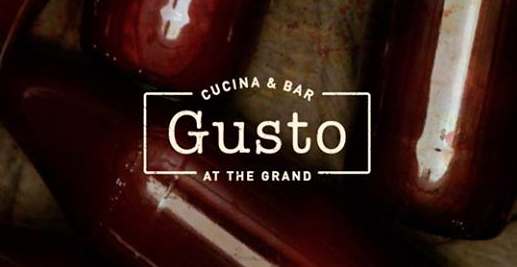 Yukihiro is the chef in charge of the pasta section in Gusto at the Ground SKYCITY.

Yukihiro was employed by a publisher, but was assigned to a staff agency under its group. After three years of consulting and marketing, the company set up a new company to offer environmental consultancy to local governments. He juggled both businesses. He decided to take up a more ‘invigorating and inspiring’ job in Tokyo Disney Resort.

Yukihiro was assigned to IKSPIARI, the shopping mall at the theme park, working in the CAMP NEPOS, a children only facility, and then appointed as the manager of the shop selling educational toys and stationary. It was successful, but he felt the position was ‘secure and stable but predictable.’ So at the age of 30, he came to New Zealand because he ‘had never been here’ on a working holiday visa.

Yukihiro worked in a Japanese restaurant, first as a waiter and then as a chef. 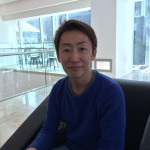 He had assumed that he would be as successful in the job as in all of his past jobs he pulled off, but he found it hard to satisfy his senior chefs. One day a customer took the trouble to find him in the kitchen to say his dish was delicious. Hearing the compliment, he felt goose bumps. “This is going to be my career!” He wanted to do Italian, and worked at BuonaSera in Devonport. After a brief stint in another Japanese restaurant, he got the job at Gusto at the Ground.

Yukihiro says he loves and enjoys the current job. In the future, he wants to open a ‘Japanese Pasta’ café. He spends his spare time visiting markets, checking various food stuff for inspiration. He also writes novels and paints landscapes. “They are creative activities. And cooking is, too.” His life motto is: Anytime, the path you chose is the best path.” 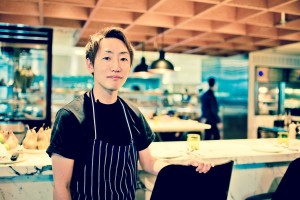