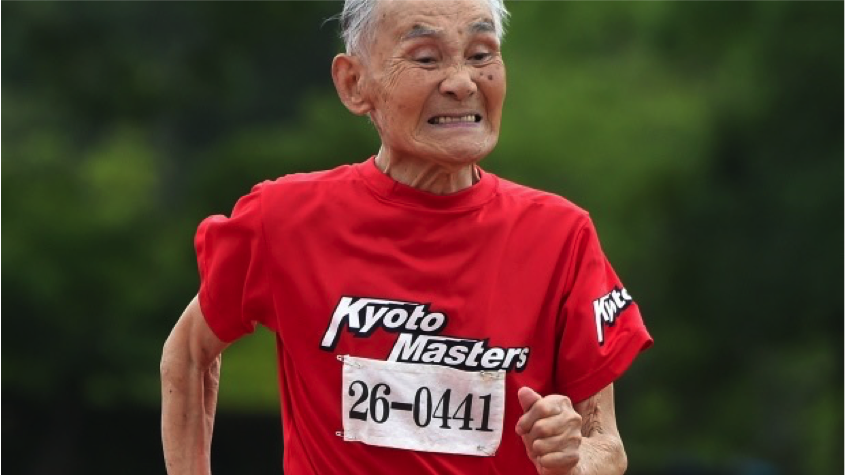 This year Japan’s 100+ population increased by 2,132 from last year to reach a record 67,824. The advancement of medicine and people’s greater understanding of being health conscious is keeping this figure growing year on year. It has risen 47 years on the bounce!

Woman lead this figure counting for an incredible 87.9% of this years over 100 club. 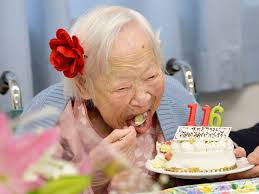 Nabi Tajima, 117, born in August 1900, is Japan’s oldest woman, hailing from the town of Kikai, Kagoshima Prefecture in southwestern Japan. The oldest man is Masazo Nonaka, 112, born in July 1905, a resident of Ashoro, in Japan’s northern island of Hokkaido.

Following the death of a 113-year-old man in Israel who had been recognized by Guinness World Records as the world’s oldest man, Nonaka could become the next record holder.

Having a look at the average life expectancy for the globe that currently sits at an average of 71.5 years, 68.4 for males and 72.8 for females. 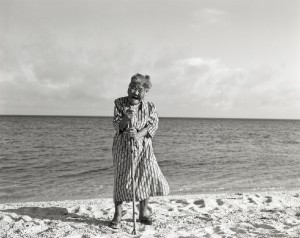 Japan currently sits as the second best life expectancy only behind the small principality of Monaco.

In the past, Japan’s centenarians were presented with cups of pure silver by the country’s prime minister, but from last year the government decided to switch to silver-plated cups to cut costs probably as there are so many each year now.

Looks like Japans lifestyle and diet adds years to your life!