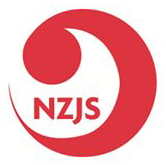 On the night of January the 17th in 1995, Kumiko Imai was scheduled to fly to New Zealand to join her family. Early in the morning, Hanshin-Kobe Great Earthquake hit Kobe where she lived, and she was buried alive under the rubble.

It was in 1979 that her family moved to New Zealand. Her father applied for permanent residency after working almost ten years as overseas representative for a trading company. They were the very first from Japan and made the newspaper. Later her father set up a textile importing business and became vice-resident of the NZ Japan Society of Auckland. Kumiko’s grandmother in Japan wanted a family member to assist her and Kumiko offered to go back to take care of her. Kumiko finished her high school and university and worked there.  When her father became terminally ill with cancer, she decided to come back to New Zealand to take over his business.

Kumiko prayed while trapped, “If I survive, I will help other people.” She did volunteer work for a month after the earthquake and finally joined her family in New Zealand. “I’ve never learned so much in such a short time,” says Kumiko. With her father rapidly deteriorating, she had to keep the business going. She ran the family business until 2012. 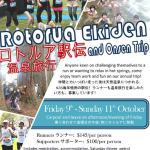 Kumiko was initially reluctant to join the NZ Japan Society of Auckland, dismissing it as ‘old people meeting’. She started a softball team Frank’s Butterfingers named after her late father, and invited some young and fit people, one of whom was Steve Duxfield, current president of NZJS Auckland. Steve is from Whanganui and moved to Auckland, where he was involved in work with people from various Asian countries. He became a council member in 1997 and president in 1999. 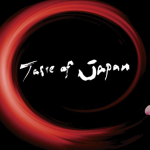 annual Rotorua Ekiden, biannual Taste of Japan, language classes, Japanese drums, Caligraphy and Haiku competition for high school students. Kumiko is the secretary and her portfolio includes fundraising and director of arts & cluture programmes. She works hard to gain grants from Auckland Council and other public organizations and sponsorship from companies such as Air New Zealand. “It is almost a full time job.”

Kumiko enjoys starting new projects. She is planning to set up a B&B business at their Snells Beach home that they moved to last year from Greenlane. Three alpacas were coming to help maintain the grass and Steve was frantically building a shed to accommodate them. “I am her handyman, trimming trees and such.” Kumiko plans to have cooking classes to pass on a love of cooking she received from her mother. Kumiko has already had enquiries and hosted guests. Working on her website, it won’t be long before Kumiko, with her mother,  Steve and their miniature poodle Adelie will welcome guests to enjoy their home and its surrounding area. 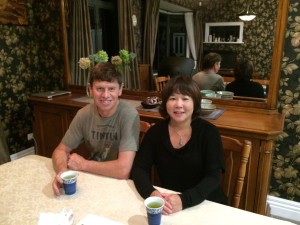