Why does the Japanese academic year start in April? 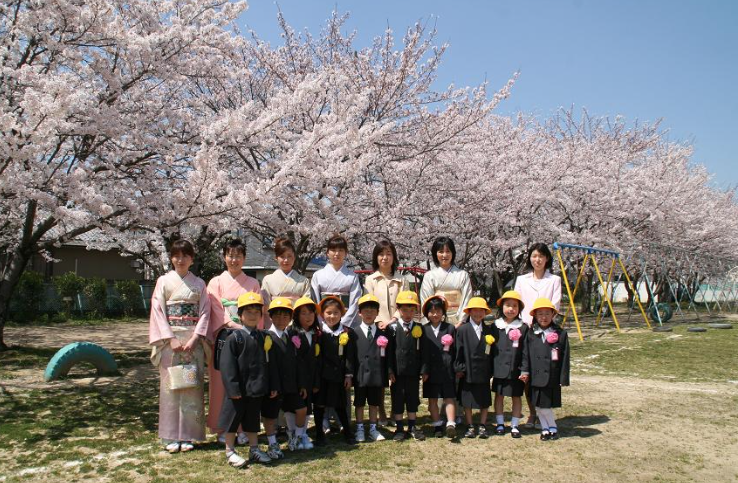 In New Zealand the new school year starts in February and university in March. There has been a debate on starting the academic year later so that families and children can enjoy the stable, hot weather in February.

In Japan, the academic year starts on the first of April, with the entrance ceremony on the first week and the first class soon afterwards. Japanese people regard it as part of the culture, with cherry blossoms symbolizing the beginning of spring. We were a bit disappointed that when our son started his primary school all the cherry blossoms had fallen due to an unusually warm spring.

In many countries the academic year starts when summer is over, because children traditionally had to help with agricultural family business. Why April in Japan then?

It turns out it was originally not for cultural and symbolic reasons.  In 1886 the start of the fiscal year became April, taking after Britain’s accounting year. Until then schools had started at various times of the year, but gradually they started to begin in April because of the convenience.

Some educational institutions, including Tokyo University, have tried to move it to September in order to align with schools and universities in the northern hemisphere, but haven’t gained enough support for the change. After all, many countries start their academic year at different times of the year, and the Japanese people have cherished April as a start of new life.

This is the last article I will upload regularly on this website. Thank you so much for reading my articles for the past two years!

Sakura saitara ichinensei (Cherry Blossoms bloom, then I will be Year 1)