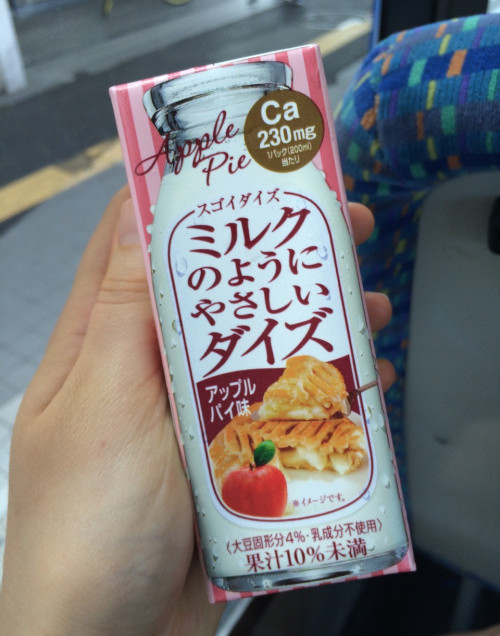 Some may already be aware of the sheer scale and diversity when it comes to Kit Kat flavours in Japan, ranging from green tea, anko bean paste and cheesecake, just to name an innocent few. If you’re feeling more adventurous, we got you covered with roast potato, soy sauce, and even wasabi flavoured Kit Kats to weird-en up your day. 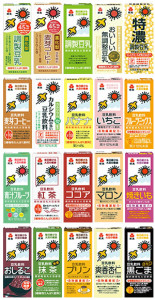 But it’s not just Kit Kats that boasts its plentiful options. The beverage industry puts up a fight that will even blow away witches and wizards. So ditch your beans and prepare for a quest to try out some Every Flavoured Soy (milk)!

In recent years, soy-milk has gained a spotlight for its numerous health benefits, especially among the female gender. But those who have tried pure soy-milk will admit it’s not the nicest thing they’ve tried. Thankfully we have the option of processed soy-milk, which actually tastes superb! But why stop there?

Some conventional flavours you can grab in Japan include: Coffee, a range of different teas, fruits such as strawberry, mango, banana and melon.
In addition, there are a couple of oddities to the mix: vanilla ice cream, apple pie, ginger ale and cola…

There are dozens more to pick from, and some flavours are only in stock during certain seasons. Many Konbini (convenience stores) offer a few selections, but supermarkets are recommended for a wider range of choice to meet your venturesome soy-milk needs.