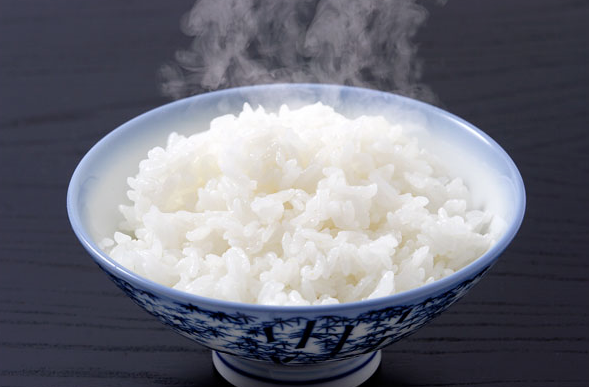 How do you say ‘rice’ in Japanese? 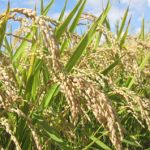 The correct answer is: All of the above. 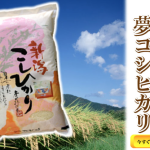 My husband was one of the first assistant English teachers (AET) from New Zealand under the JET Programme. After settling in an apartment in Murakami City, Niigata Prefecture, he went to a supermarket to buy some food including rice. He knew how to cook rice as he had flatted with some Asian students while at university. “Suimasen, gohan wa doko des ka? (Excuse me, where is rice?)” He was showed to the shelves with cooked and packed rice. He wanted to buy uncooked grain, but every shop assistant he asked took him to the shelf with cooked ones.

He later learned that ‘gohan’ means cooked rice, or, for that matter, meals. ‘Okome’ 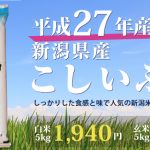 (Honorific o + rice grain) was the word to use. (Go is also honorific.) He says that Japanese classes taught him ‘gohan’ for rice, not ‘kome’. In restaurants, you will be asked, “Gohan des ka, pan des ka (Rice or bread?)”

When you mention the plant, as in “Rice is ripened”, you use Ine. Ine-kari is rice harvest, but not a romantic term as was imagined by a cosmetic company that used it for a lotion.

Niigata Prefecture is famous for its high quality rice. After acquiring taste, my husband came to tell good from cheap brands. I am blind to different brands and always bought the cheapest, and he complained. Bother. 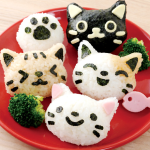 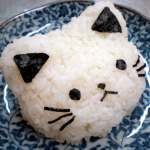