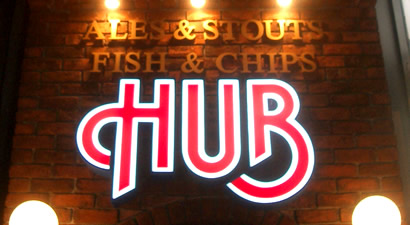 Hub is found all over Japan and is a chain of bars based on the good old British pub as opposed to the traditional Japanese izakaya.

They serve a wide range of British tap and bottled beers like Guinness and London Pride as well as their own Hub ale and Hub Beer and the food range consists of traditional British dishes such as fish and chips, shepherd’s pie and roast beef as well as some interpretations of their own. 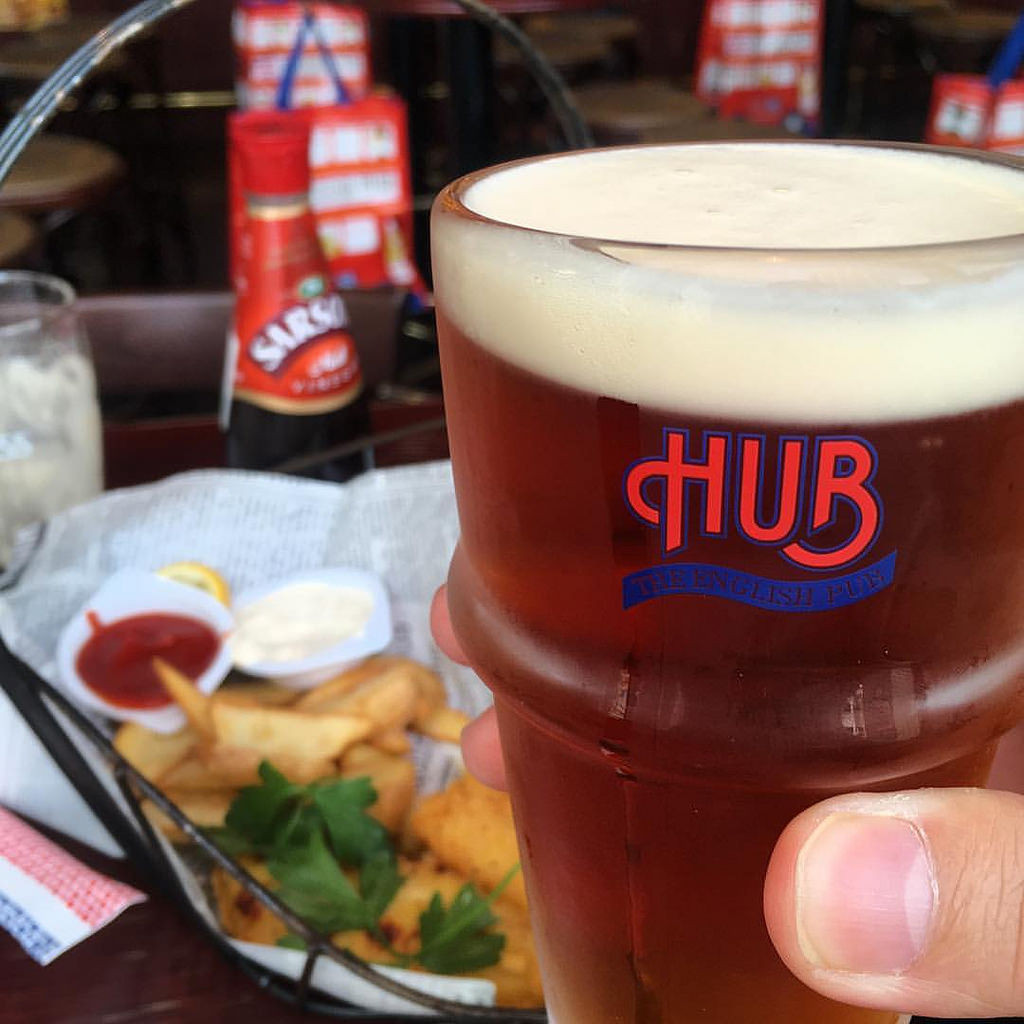 I have been there many times and the atmosphere is always lively and fun with a wide range of clientele from business people and tourists to people having parties. It is a great place to socialise with friends or family or even just to have a beer by yourself. The staff are always friendly and helpful and in their own words it feels like a home from home.

The décor is in a traditional British style with many old style beer themed pictures on the wall and pictures of famous stars from Britain and they play music or live sporting events on the televisions. They also host events like music nights and have new promotions and deals running constantly as well as the all-important daily happy hour specials. 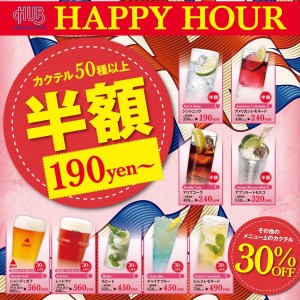 Hub was founded in 1980 by Isao Nakauchi after he fell in love with the pubs he visited during a business trip to England. He was impressed with how friendly they were and how simply they operated with their cash on delivery system by paying at the counter or bar straight away when you wanted to order a drink or food

So he brought the concept to Japan and after some trial and error during the early days the brand now operates over 100 stores throughout Japan. They are usually found not too far from train stations so you don’t have to go too far to continue your commute home at the end of the night. 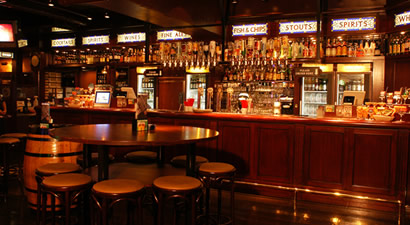