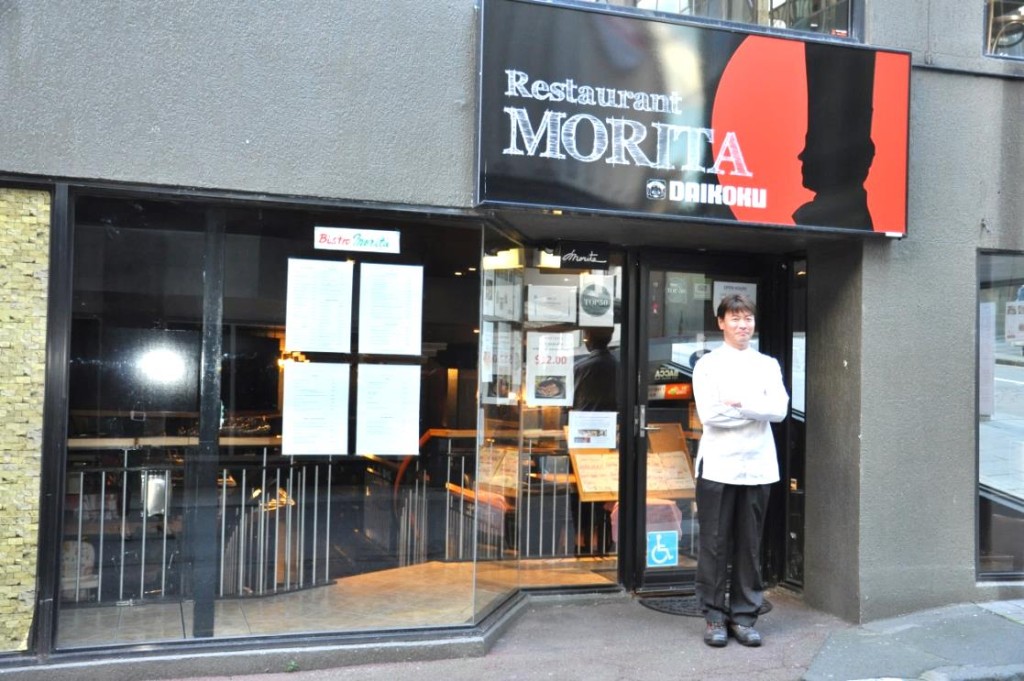 Restaurant MORITA is a French Japanese restaurant located in Auckland CBD. The restaurant serves fabulous dishes with fresh ingredients picked by the skilled chefs every morning. Mr. Morita is the Executive chef of the restaurant, and his exceptional cooking skills are from basic of Japanese and 3 star French restaurant techniques.

In Japan, he had worked at various restaurants, mainly traditional Japanese foods and Sushi. After mastering Japanese foods, he started to focus on French foods next. He entered a company and had worked there for 28 years. He had experienced many things such as creating in-flight meals, reorganisation of hotel restaurants and participating in lots of competitions to keep his chef skills up.

In 1998, Mr. Morita went to France to attend a top French chef competition, which took 10 days for whole process. After getting the 3rd award, he was obtained a work visa in France. The language barrier didn’t matter for him. He rather used it to become master both of French and Patissier, sometimes pretending not to understand French words. Normally French chefs have an own section such as ‘Sauce section’ so they don’t allow to enter the other sections. However Mr. Morita was different. At last, the top chefs became all kind to teach him because of his passion and skills for cooking.  His enthusiasm in cooking has never stopped.

In 2008, the president of the company offered him to manage ‘Ariake’, a long established Japanese restaurant in Auckland New Zealand. When he visited to NZ first, he was impressed how delicious New Zealand water was. Soon he wanted to try to cook French sauce with the water. He liked New Zealand lifestyle and nature, so he accepted the offer and started to manage Ariake restaurant. Despite all of his will and results, the restaurant had to be closed for the company’s management reason. 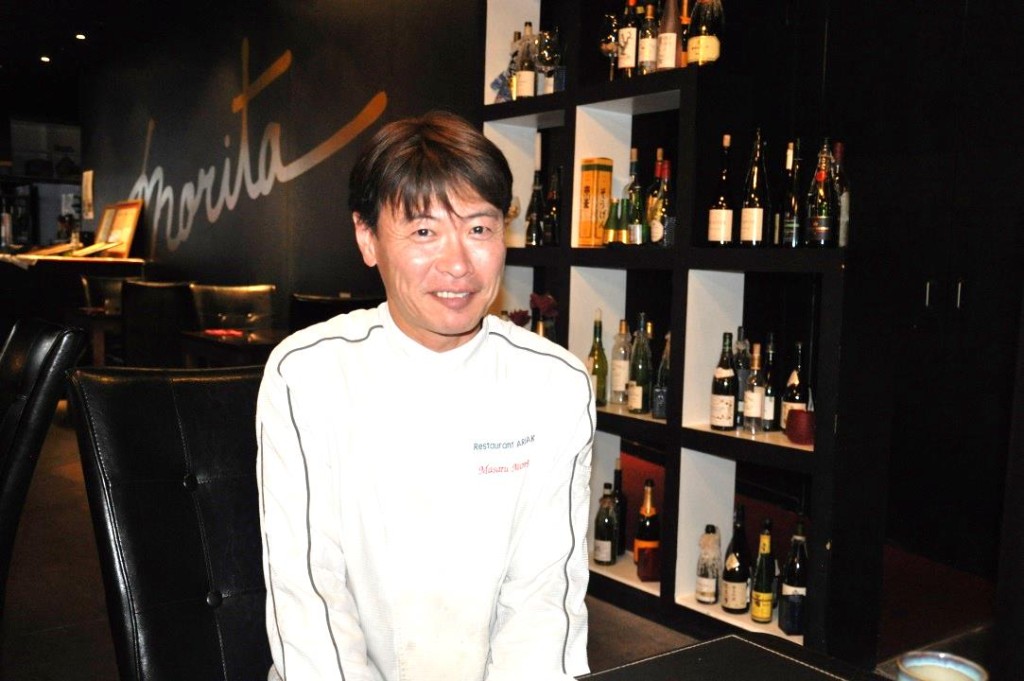 Mr. Morita decided to stay in New Zealand and started to open own restaurant. To solve matters, he enjoyed to use his unique ideas. For example, he decorated pillars which stand in centre of the restaurant, which transformed into noble ones that suit the restaurant’s image. His specialty is to perfectly create any taste which he wants to. So it is easy for him to reproduce the taste of other restaurants. He picks finest fresh ingredients at market every morning, and decides what to cook for customers today. It is like letters, Mr. Morita said. He shows his appreciation by producing dishes. 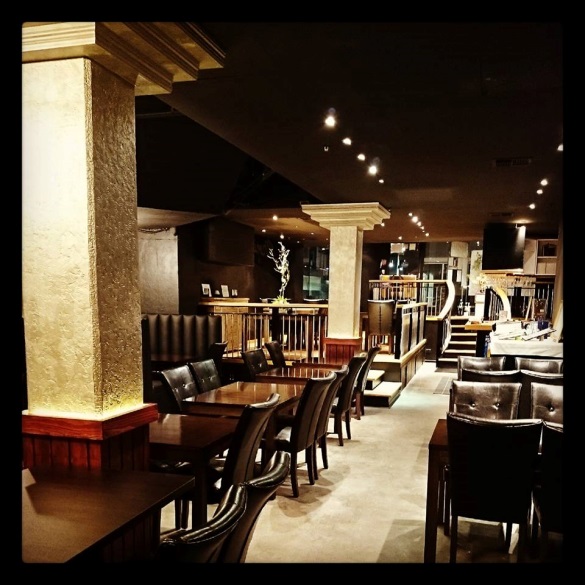 Every morning he gets up, he feels very happy and thankful for that he can still work in this beautiful country. As he popped out of Japan, he thinks the importance of the identity of being Japanese. He respects for New Zealand people and land, and also Japanese who have built trust among people in New Zealand. Now he is responsible to show the utmost hospitality and skills as Japanese.

His memorable place is M J Savage Memorial Park in Mission Bay. One day, his pupil visited to Auckland following Mr. Morita, and they went to the hill bringing Rice balls for lunch. It was a beautiful day. The pupil said to him “I have had various delicious foods around the world. But this rice ball which you made and I ate here in New Zealand is the best.” This always stays in his memory as a good time. 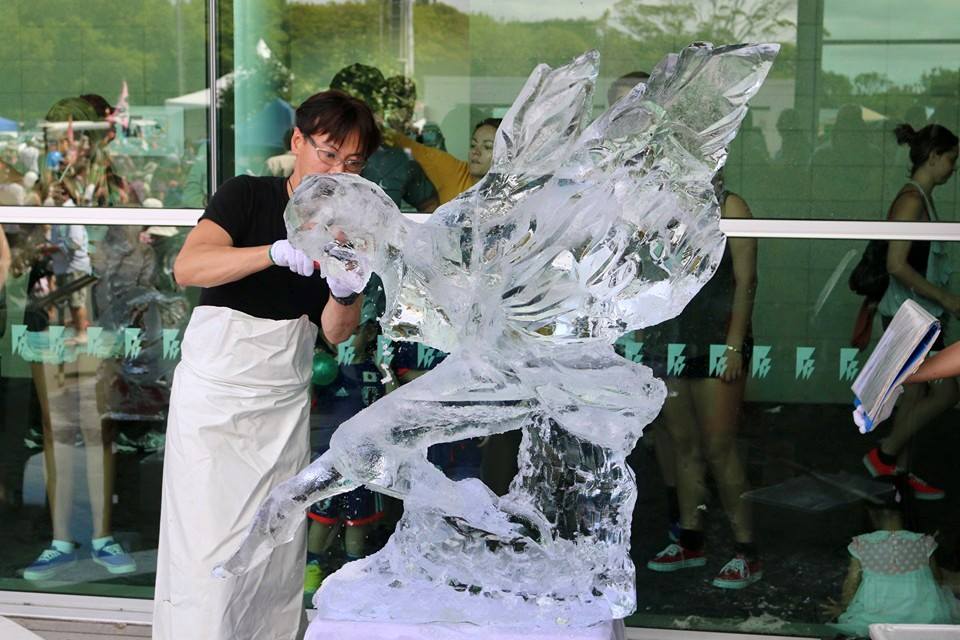 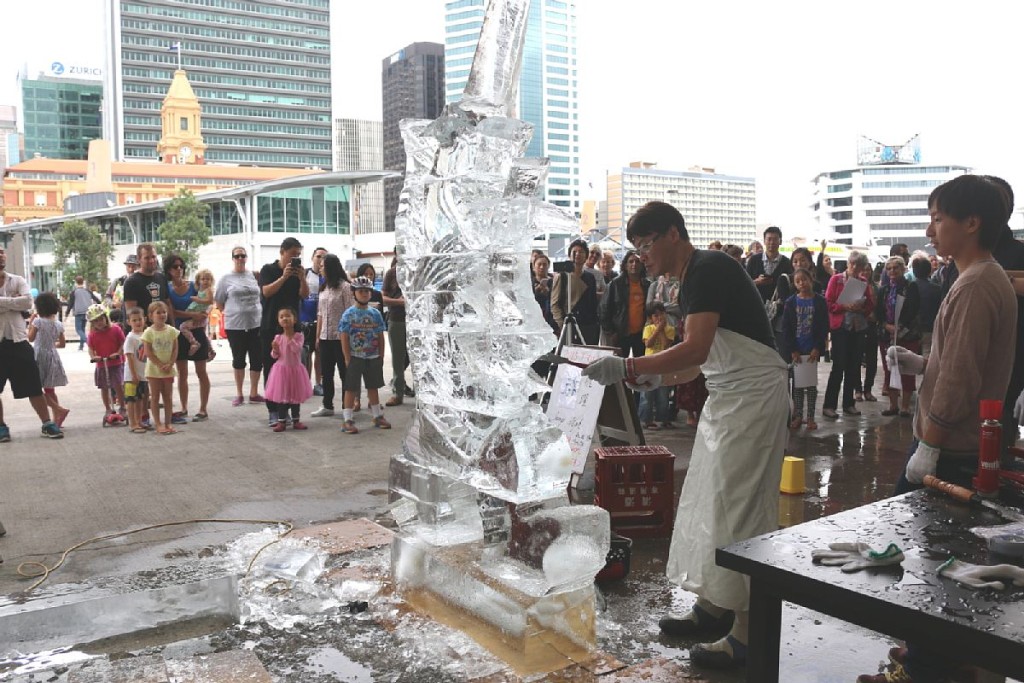 Meantime, he has performed ‘Ice Carving’ and been awarded in many competitions around the world. Ice Carving is absolutely an art that moves people. 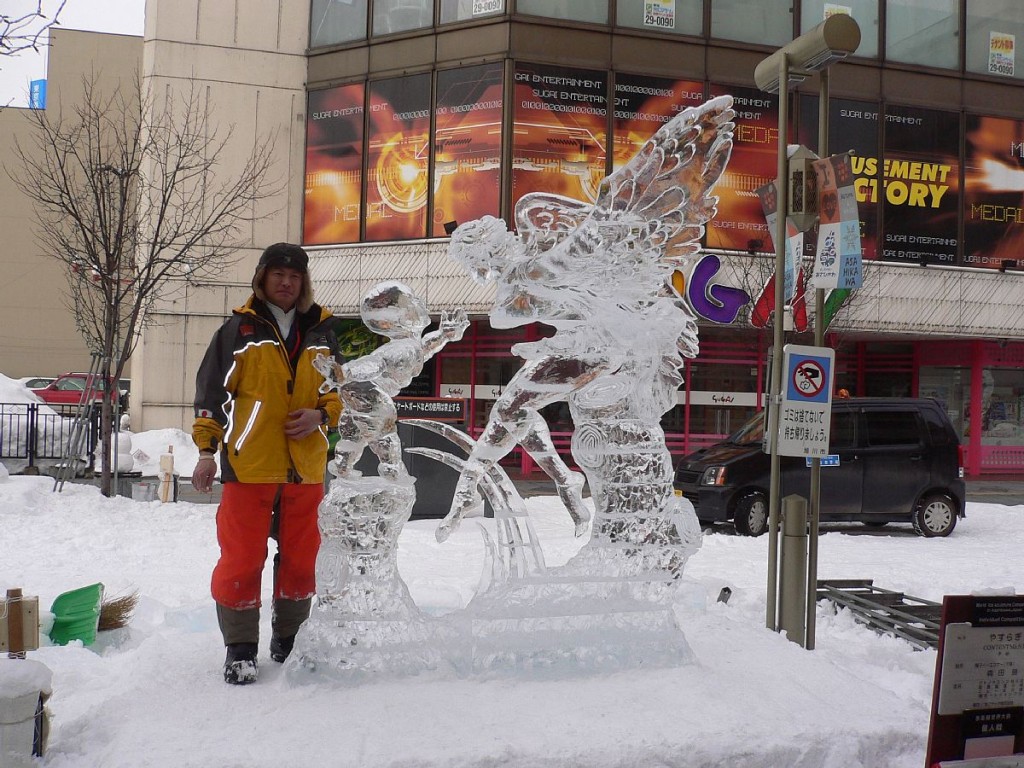