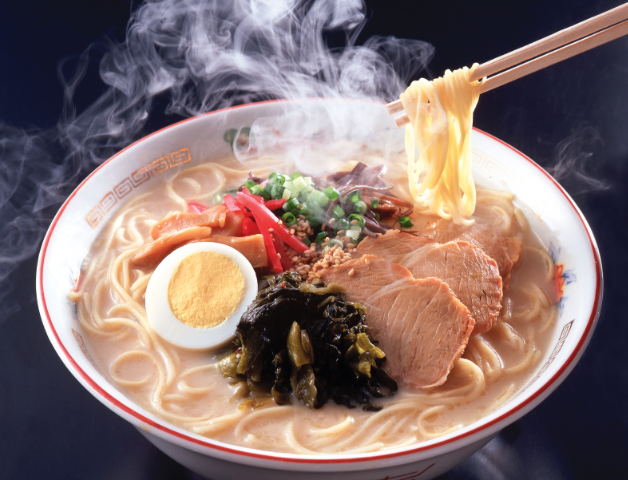 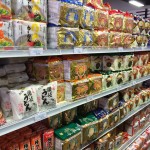 Now a huge variety of instant ramen are sold domestically and 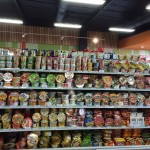 internationally. The photos are from Japan Mart Manukau. It is a staple for teenagers and students. My son could not live without it for some time before he finally graduated from it when he moved to his Uni flat.

So which one of these noodles would you like to try? The slurping itself is therapeutic and you don’t have to worry about making noise in Japan.