Sanpuru, The Art of Replica Food 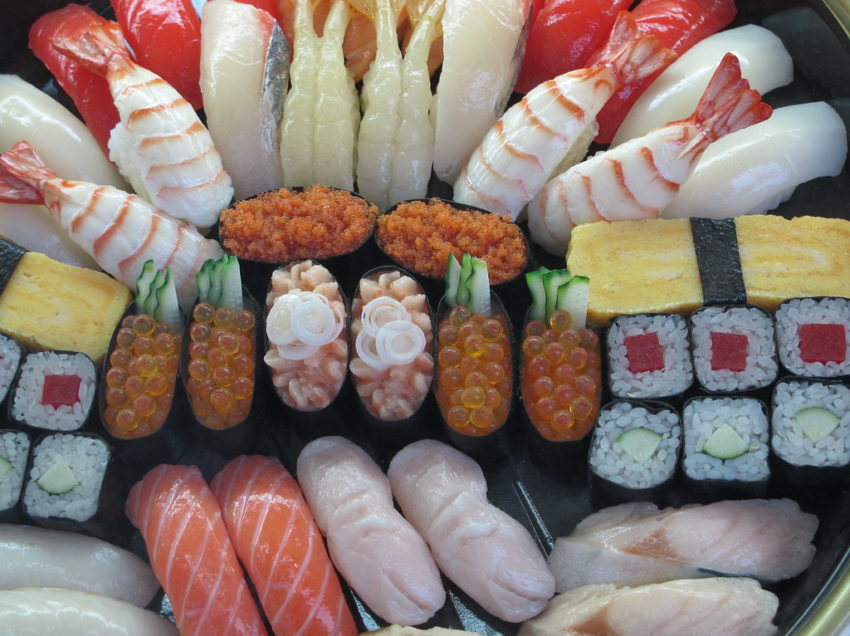 When you are trying to decide what you fancy to eat as you walk around cities all over Japan you will notice in a lot of places amazing window displays of the dishes the restaurant sells, as you get closer you will realise that these displays are made of plastic, they look so realistic that you could pick them up and eat.

The details are amazing and often tempt you into the store. These displays are especially good for restaurants that do not have English menus as you can see what takes your fancy and just point to what you want. You can also get a good idea of the portion size and exactly what the dish contains. 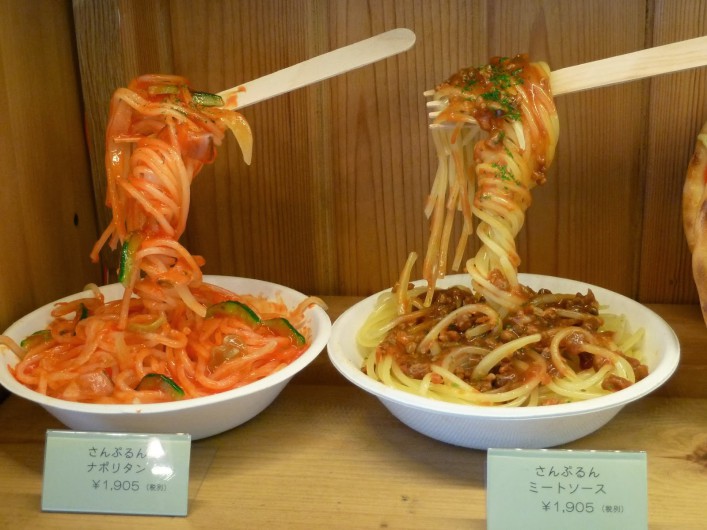 The history of these Plastic Sanpuru (which is translated to Sample) goes all the way back to the 1920’s when Japanese artisans and candle makers developed food models that made it easy for patrons to order without the use of menus.

Wax was used up until the mid-1980s, but because of the way it melts and fades in the heat and sunlight through the window, manufacturers later switched to PVC plastic which pretty much lasts forever.

The plastic models are mostly handmade and sculpted to look like the actual dishes. They can be custom-tailored to individual restaurants and even common items such as ramen can be modified to match each establishment’s food. Approximately 95% of the replicas are still hand crafted and painted by highly trained craftsmen. 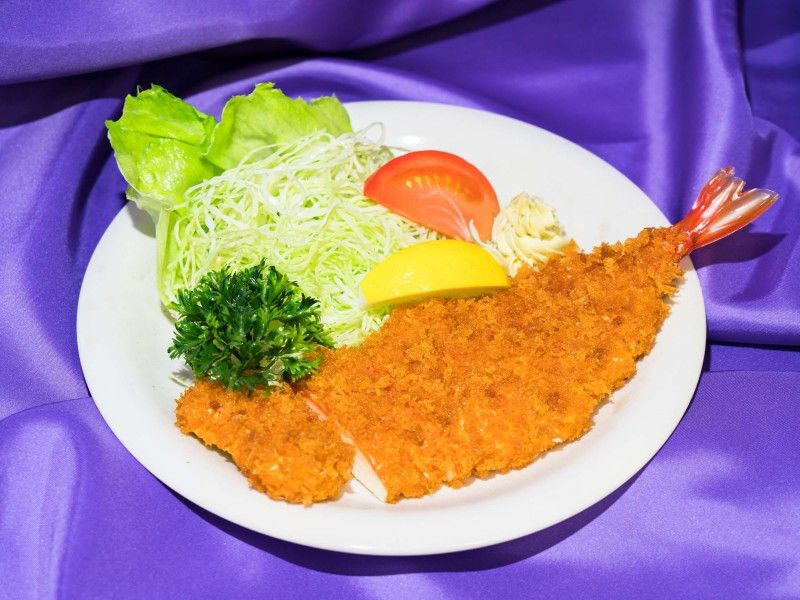 Most are made in Gujō Hachiman, a small town nestled away in the mountains about three hours from Tokyo, though the capital also has a large industry. Most food replicas are sold in one small neighbourhood in Tokyo, Kappabashi, the country’s kitchenware capital.

Clients send actual versions of the food, along with photos, to the workshops. The food is then dipped in silicone to create a mould. After the mould is set, liquid plastic is poured in and heated until it becomes solid. The most important stage comes at the end, the hand painting and airbrushing. The result is practically indistinguishable from the real thing. 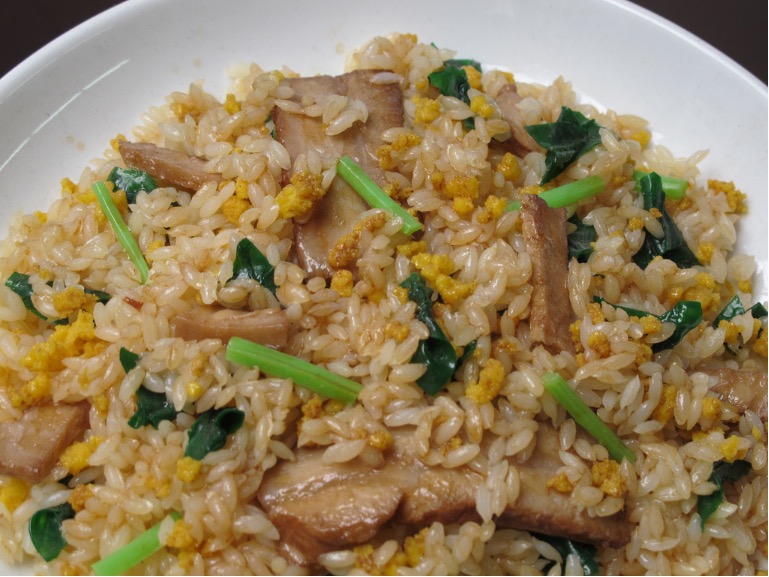 Many restaurants use these displays and the industry by conservative estimates, has revenues of billions of yen per year. A single restaurant may order a complete menu of plastic items costing over a million yen and although the plastic replicas are much more expensive than the food they imitate, they last indefinitely. For this reason, many companies that manufacture fake food have stagnant or declining profits in recent years because clients only need to order once most of the time.

Because of this companies have branched out and you can buy many Sanpuru souvenirs such as keyrings, magnets and phone cases which look as real as the shop displays. These are very popular amongst tourists as well as the local youngsters.