If you’re looking for fried chicken in Japan look no further than Sekai no Yamachan!

Nagoya’s famous fried chicken wings, now one of its most popular foods, started out as an idea at a restaurant way back in 1965, which had piles and piles of discarded chicken wings that nobody thought to use. These were reimagined into a mouth-watering new dish, which made it to the restaurant’s menu, and thus the wings were born. 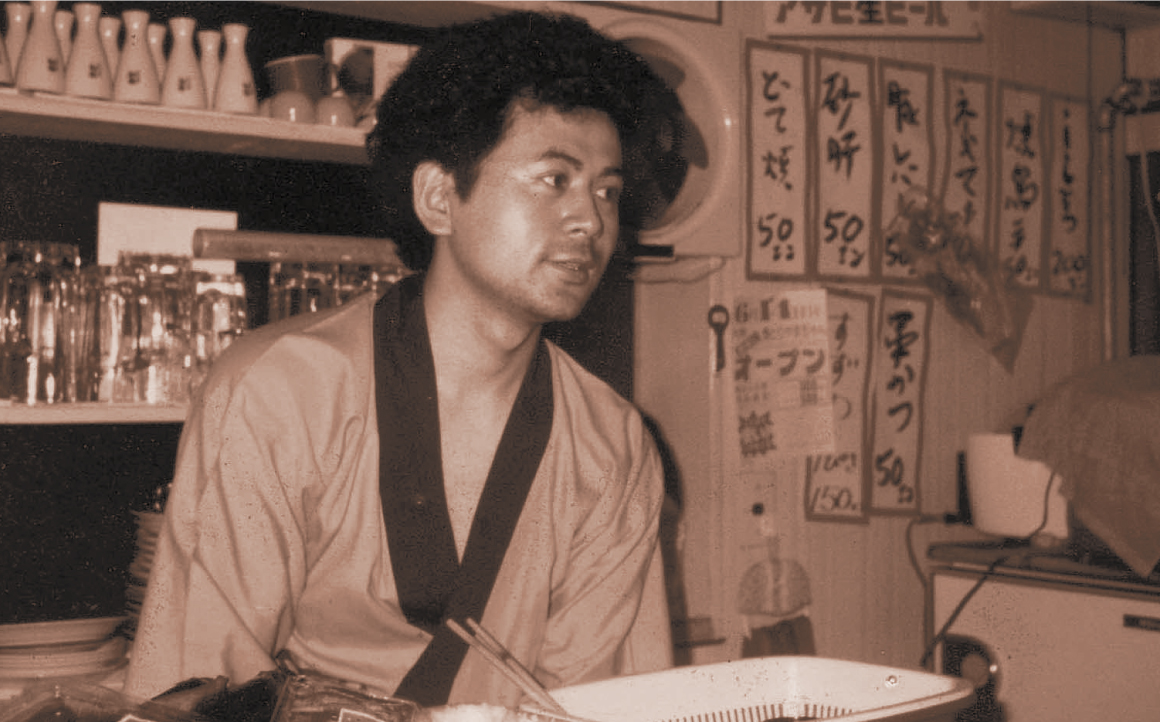 Then on 14 June 1981, Yamachan opened his own little 13-seat, 13m² stall in Shinsakae, selling the very same amazing wings you get to eat today.

Located all over the country and also a few stores dotted around the rest of Asia I visited one of the stores in Osaka.

After an hour or so playing around in the games centre working up an appetite we went over the road and up some stairs to a large but quite a simple looking place and took a seat. The first thing I noticed pinned to the side of our booth was the shops guide on how to eat chicken wings correctly which made me laugh as it actually really works. 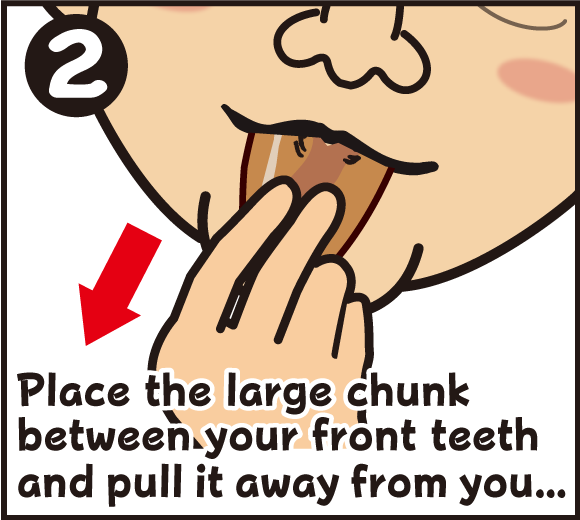 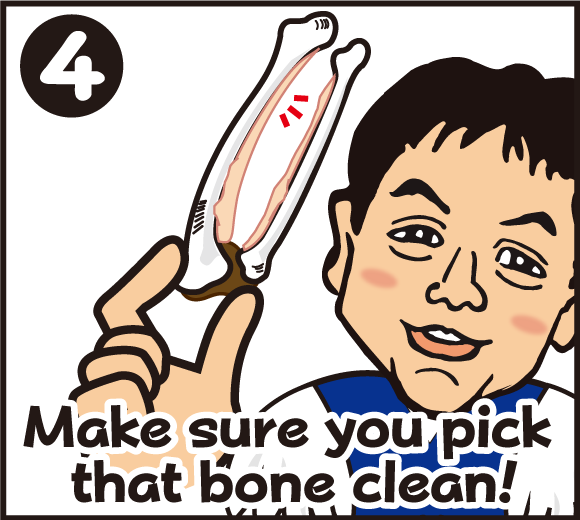 First things first a jug of Asahi was put on order then a look at the menu, straight away eyes on the chicken, the thing the shop is famous for.

The wings are sold per portion from 1 portion (5 wings) all the way up to 10 (50 wings). Just from the picture in the menu you can tell you are going be in for a treat. 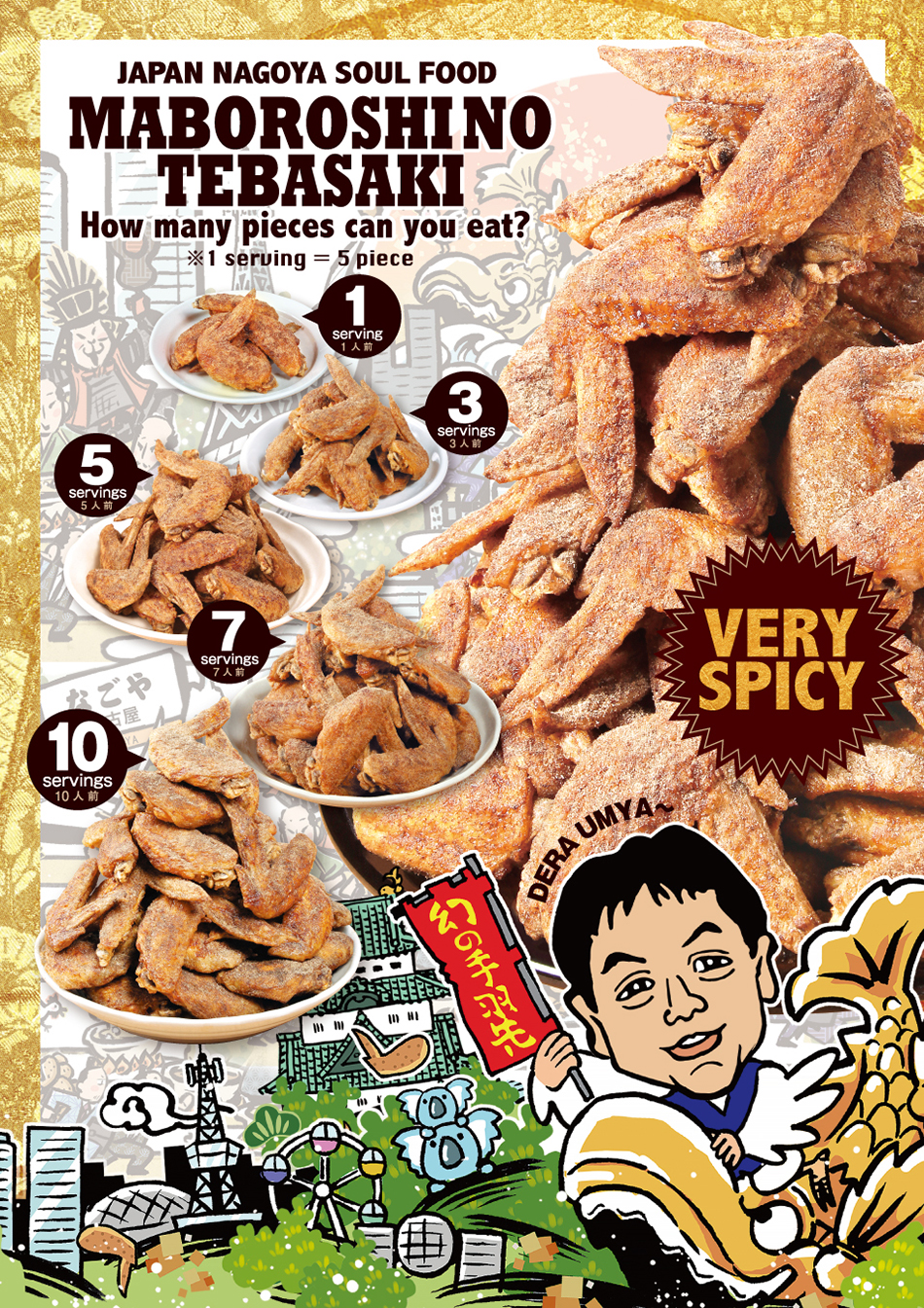 We started off by just ordering the 5 wings and some extra side dishes that they have on offer in the izakaya style menu. This proved to be a mistake.

The mistake being 5 wings between 2 people is nowhere near enough. The wings are so tasty, before the last wing was even thought about, the buzzer was pressed and another 15 wings were on the way, all the time I was regretting that I had wasted valuable stomach space on the other dishes we had ordered, not to say these where bad by any means, everything was tasty but the wings were next level tasty.

Wings and beer I was in heaven. It didn’t take long for the metal bucket for the chicken bones was filled to the top after a couple

The wings are seasoned with salt and a fiery pepper kick and that’s what gives them their unique flavour. They are by far the best fried chicken wings I have eaten and Sekai no Yamachan is now one of the top priorities on my list of places to eat when I visit Japan.