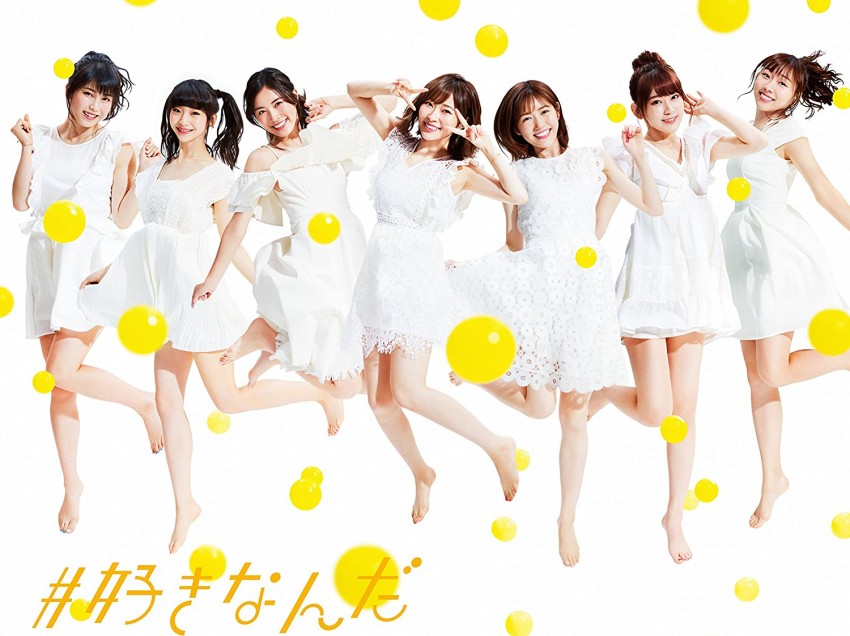 According to Oricon, their latest single #Sukinanda has sold over a million copies. Adding in the totals for their singles and albums since their debut gives us a grand total of 51,298,000 copies sold,

The former queen of the chart Hamasaki Ayumi had a total of 50,675,000 during her career, and she held the record for quite some time. With their latest single AKB48 has now overtaken her crown, pushing Ayumi to 2nd, and leaving the iconic Matsutoya Yumi in 3rd with 39,581,000. 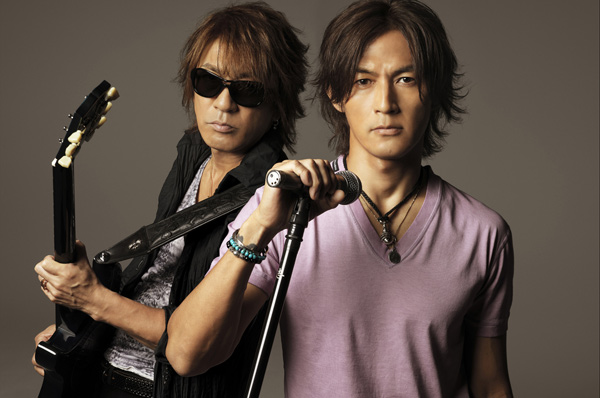 These sales are only for Japan and it’s good to note that Oricon does not have a system that sets artists and groups apart. This is why solo artists like Ayumi and Yumi are going against full groups, and technically Hamasaki Ayumi is still the best selling solo artist of all time in Japan, so everyone is still a winner.