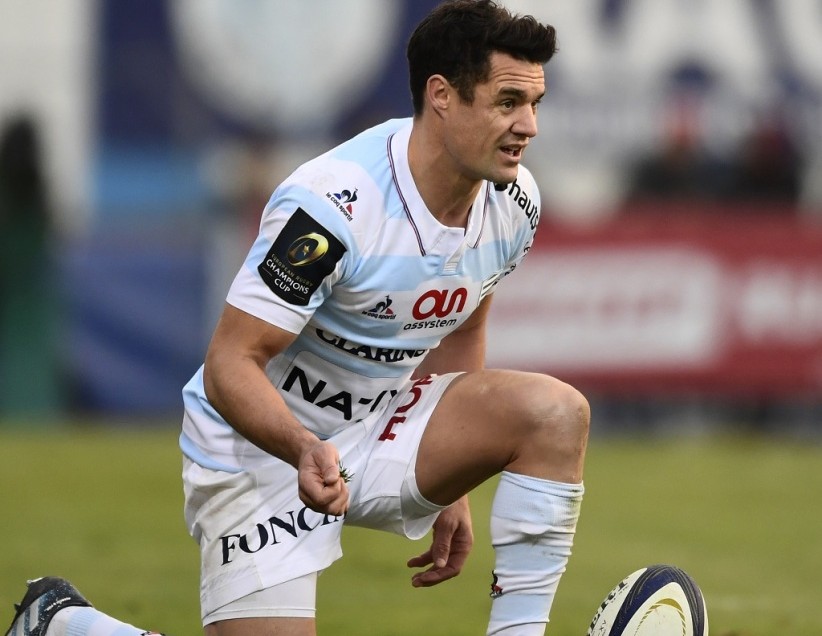 Carter hung up his international boots after winning the 2015 Rugby World Cup with the All Blacks and headed north to play for Racing 92, where he found more success, helping the club win the Top 14 competition in 2016.

The first-five played 112 tests for the All Blacks and is the highest point’s scorer in test match rugby history. He is considered as the best fly half of all time and was named world player of the year 3 times.

When the former All Blacks first-five moves to the Steelers, he will link up with another former New Zealand international Andy Ellis, who has been with the Japanese side for three years.

The number 10 confirmed his departure in a video interview with Racing, explaining that the move had not been an easy decision.

“It’s a little bit sad. The last couple of years here at Racing have been amazing,” Carter said in the video. “For once I have had to put my family first and it saddens me to think that I will be leaving Racing at the end of the season.

“It’s also an exciting opportunity for me, a completely new challenge in a new competition, as well as being able to spend more time in New Zealand with Japan being closer to home.”