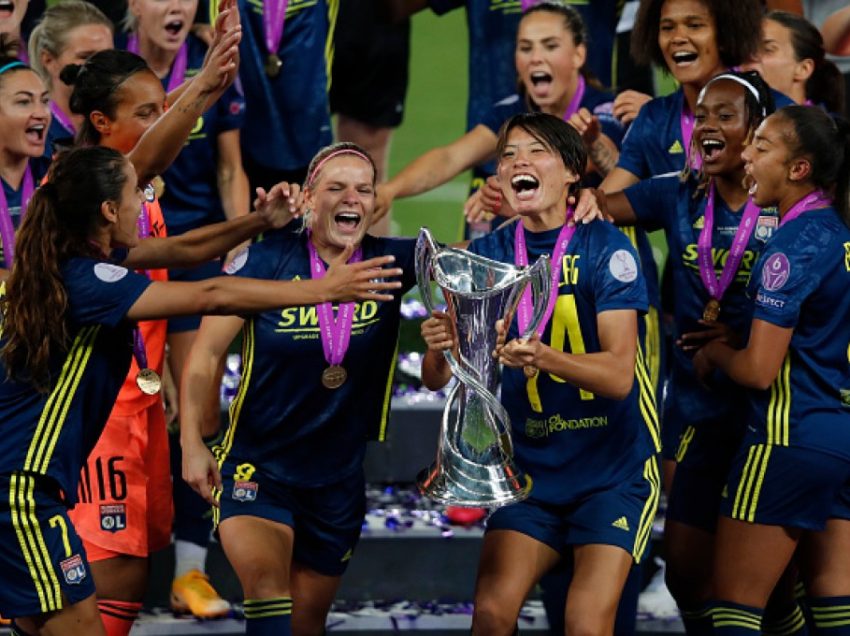 The game ended 3-1 to Lyon and they became the champions for a record equalling fifth consecutive time (equal the record held by the Real Madrid mens team (1956-1960).

Taking her place in the team and scoring Lyon’s second goal with a brilliant left footed drive from 23yards out was Japanese national captain Saki Kumagai. Adding to her long list of honours both home and abroad. 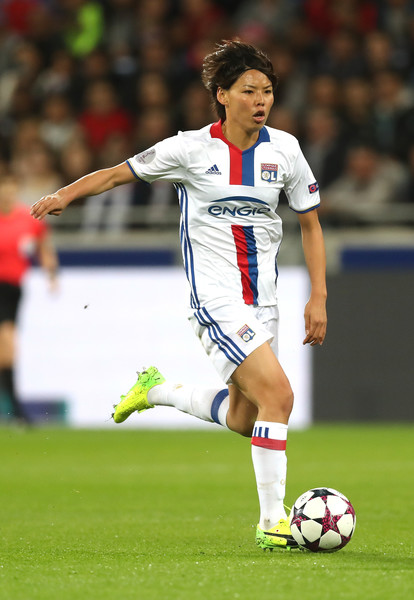 Kumagai had played in each of Lyon’s five consecutive championship victories but scored in a final for the first time on Sunday. The 29-year-old defensive midfielder earlier this year extended her contract with the club until next June giving her the chance to beat the Real Madrid record.

Kumagai was born in Sapporo on 17 October 1990 and after graduating from high school, she joined for Urawa Reds in 2009. The club won L.League championship in 2009 season. In July 2011, she moved to German Bundesliga club Frankfurt and after two seasons, she moved to her current club, French Division 1 Feminine team Olympique Lyonnais in June 2013.

On the international stage she made her full debut at just 17 years old in 2008 against Canada and after playing in two under-20s World Cups (captaining the 2010 side) she moved up to the full international stage and scored the winning penalty as Japan won the 2011 World up against the United States.

In January 2017, Kumagai was named Japan’s captain by manager Asako Takakura and then in 2018, Japan won the Asian Cup.

She has played more than 100 games for Japan, scoring 1 goal on 10 November 2019 in a 2–0 friendly win against South Africa. Last year she was voted Asian Women’s Footballer of the year. 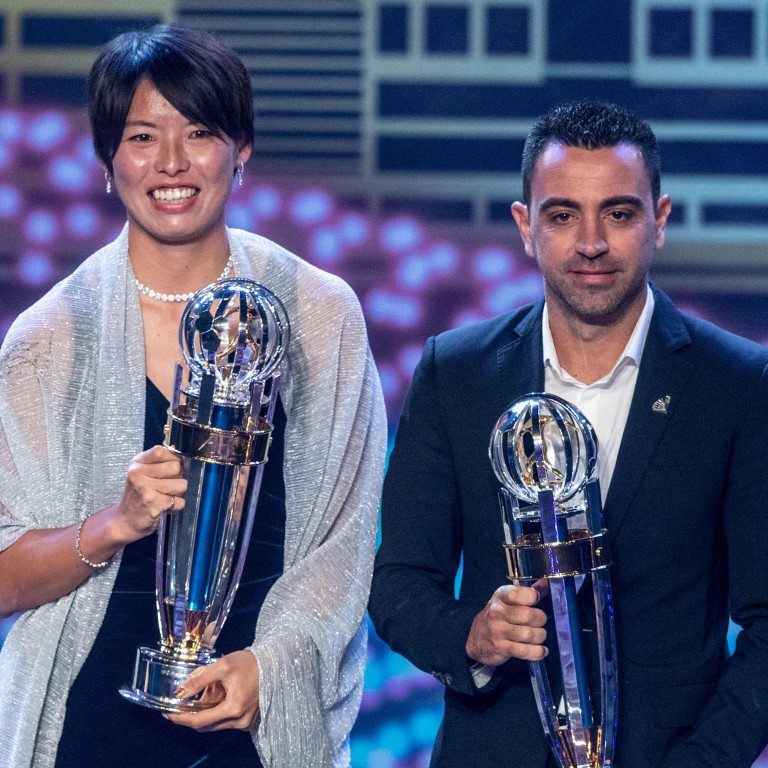 Her honours list reads as good as anyone’s, both in men’s and womens football and she is surely one of the best women’s footballers in the world, I wish her the best for the hopefully record-breaking coming season.