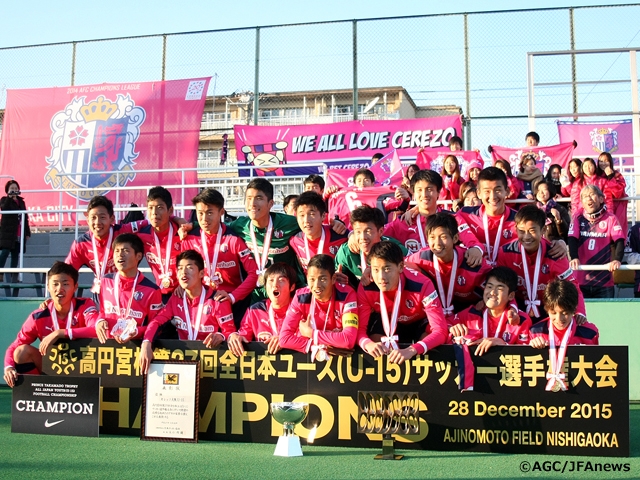 Japan’s Cerezo Osaka celebrated their first-ever domestic title after a 2-0 victory over Kawasaki Frontale in the J.League Cup final on Saturday.

“It hasn’t been easy to get to this point,” added the Korean after an unbeaten run to the season’s first major trophy.

“To do it without losing a single match is a tribute to the players, who have done a wonderful job.”

But the club has struggled since the professional J.League was launched in the early nineties.

“It hurts,” said Frontale coach Toru Oniki. “I feel responsible. We gifted them an early goal and controlled the game but were just a little bit over-anxious.”