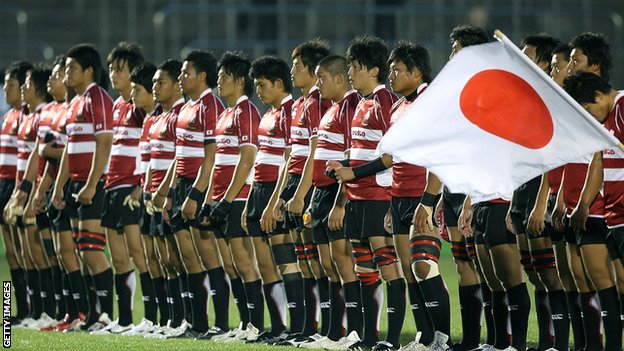 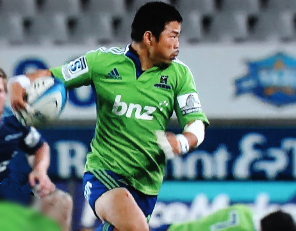 The Japan Super Rugby Association announced this week that they want the country’s rugby fans to come up with a suitable name for the new 2016 Super Rugby team.

Starting next season the Super 15 Rugby will be extended to become Super 18 with the addition of an Argentinian team as well as a 6th South African team and the new Japanese team. The Japanese team will play the majority of their home games in Tokyo, with 3 being played in Singapore. The organisers of Super Rugby are hoping this will grow the love for rugby and create a larger support base for the game throughout Asian Continent. 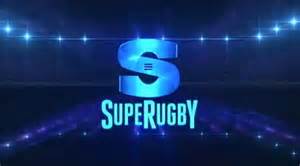 The addition on the Japanese team will surely be a massive boost for the game in Japan, it will allow players to consistently play at the top level against some of the best players in the world every week. This can only give positive results to the ‘Brave Blossoms’ Japanese national team, it will give the players more experience and knowledge when it comes to the international stage, and the timing is perfect to give the team this experience before the 2019 World Cup, which is hosted by Japan.

“Players do not get this now, one of the reasons I believe Japan has struggled to win at the Rugby World Cup. For team names, I like names that are uniquely Japanese.”

The Association requires that the new team name be easy to pronounce and also powerful and strong sounding. It can be either in English or Japanese. The obvious name of Samurais is ruled out due to the national football team using this nickname ‘Samurai Blue’.

So have your say and enter your suggestions before July 19th through the Japan Super Rugby Association website – https://super-japanrugby.com/