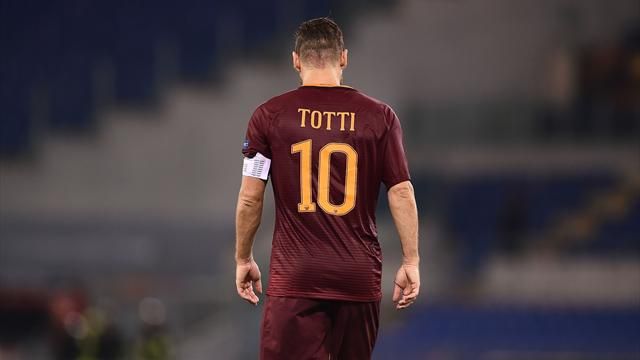 Italian superstar and Roma legend Francesco Totti who recently said a tearful and emotional farewell to his boyhood club after a staggering 25 year career in Serie A, is wanted by Japan’s Tokyo Verdy, officials claim

The J-League 2 side have made an audacious offer to the 40-year-old World Cup winner, although they face competition from Major League Soccer’s Miami FC among others for his signature. 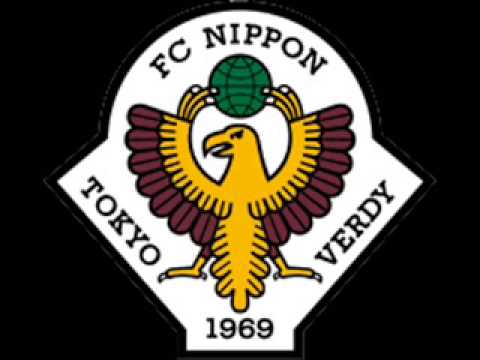 “There has been interest from Totti’s side,” said Verdy spokesman Yuya Kurabayashi. “The club is looking at ways to raise the money needed to sign the player along with our sponsors.”

Verdy president Hideaki Hanyu has been quoted by Italian media as saying Totti had asked for a deal worth three million euros, but Verdy declined to confirm details of their offer. 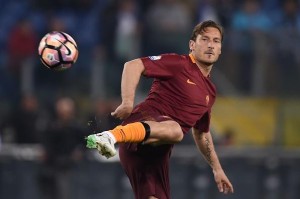 “We are not as rich as (Vissel) Kobe or (Urawa) Reds so we can’t just go after any player on the market,” admitted Kurabayashi, adding that Miami — coached by Totti’s close friend Alessandro Nesta — could also out-muscle Verdy financially.

“It will be difficult but we are exploring options to get the deal done.”

Totti made 786 appearances and scored 307 goals for Roma in a glittering 25-year career, he made his debut as a 16 year old against Brescia in 1993. He one Serie A in 2001 and twice won the Coppa Italia. Not forgetting in 2006 he also became a World Cup winner with Italy. 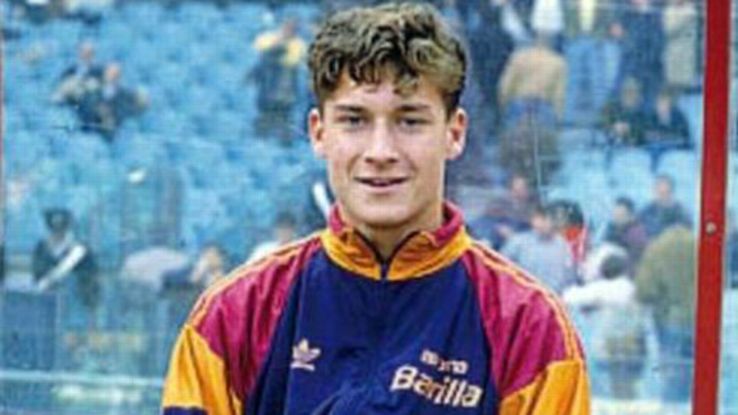 Despite all the reported interest he may still retire and take up an executive role at Roma. Watch this space!

Kobe’s swoop for the former Arsenal striker represented something of a coup for the J-League, which once attracted superstars such as Zico and Gary Lineker when it began in 1993 but has struggled to acquire big-name players in recent years.