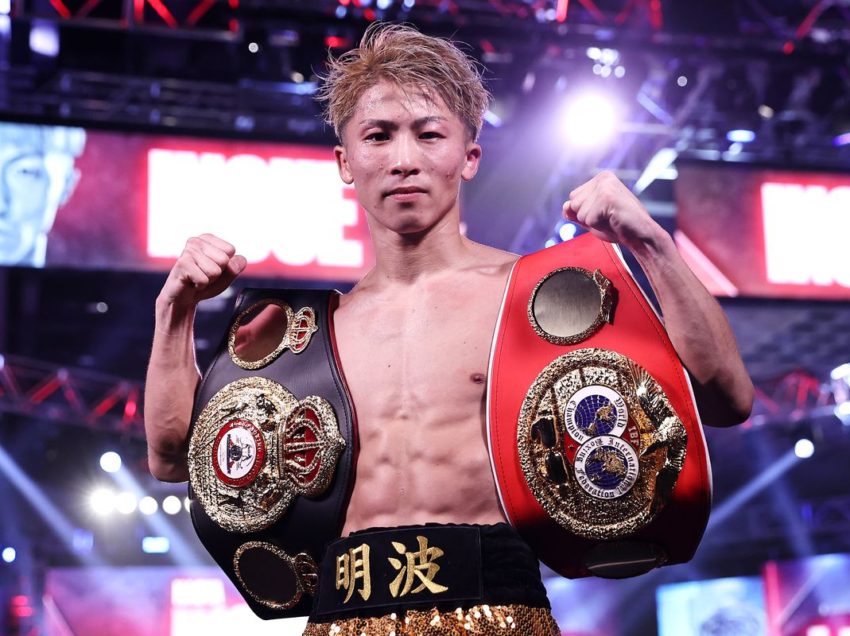 Boxer Naoya Inoue this weekend extended his impressive run with a vicious 7th round knock out of Australian challenger Jason Maloney to retain his unified WBA and IBF bantamweight world titles.

The undefeated Kanagawa born superstar floored Moloney with a powerful straight right near the end of the round with just a second remaining to retain both belts in spectacular fashion in what was his Las Vegas debut at an empty ‘quarantine bubble’ arena at the MGM Grand Hotel and Casino. 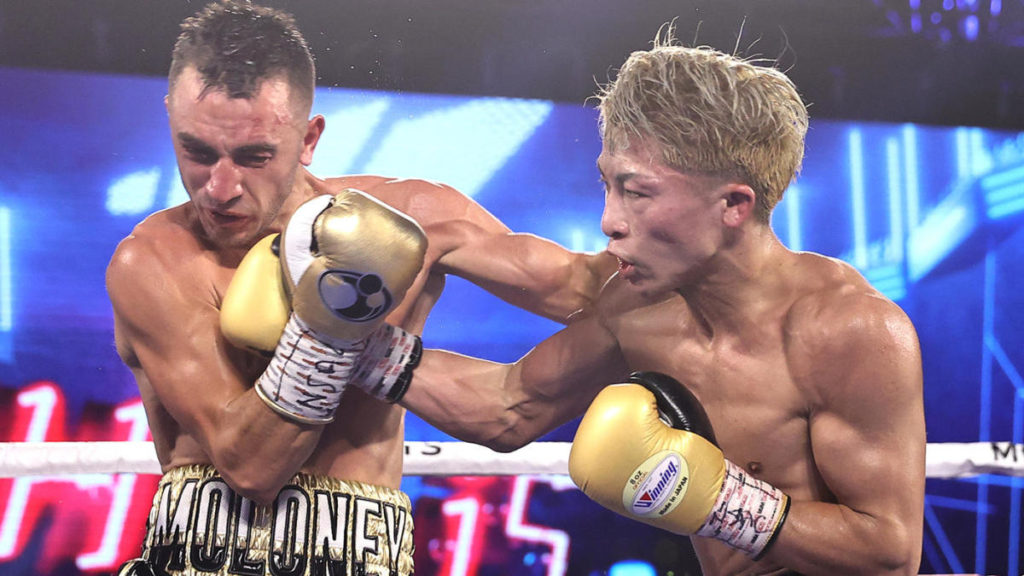 In the 118-pound fight, 27-year-old Inoue scored two knockdowns during the fight and improved his winning streak to a perfect 20-0 with a staggering 17 knockouts. 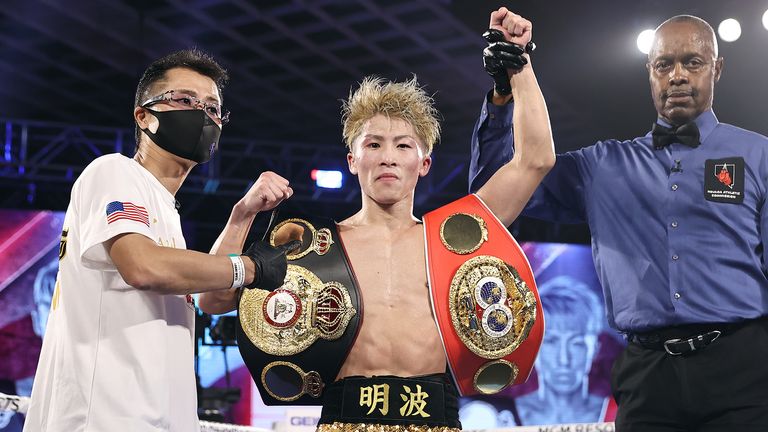 Nicknamed “Monster”, Inoue is known for his devastating punching power and unleashing brutal body attacks, having a very impressive knockout-to-win ratio of 85%. The knockout specialist had dispatched his last four opponents in less than three rounds.

Check out his impressive knockout highlights reel below