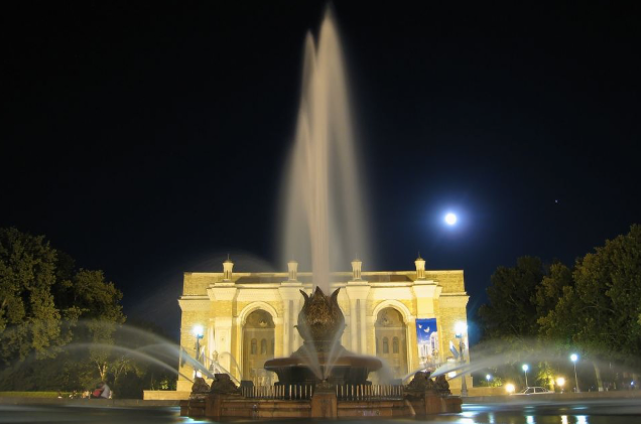 ‘It’s easy to find a Japanese spy among prisoners. Make him paint a wall, it will be immaculate.’ I heard this joke somewhere long time ago. Navoi Theatre in Tashkent, Capital of Uzbekistan, was constructed by Japanese prisoners of war sent by post-war Soviet Union. It took two years to complete. After the 1966 earthquake that destroyed most buildings in the area, the theatre survived, much to the surprise and admiration of local people.

The following is the Japanese article on Mag2News.

Navoi Theatre in Tashkent, Captal of Uzbekistan, built by Japanese prisoners of war

The English article on The Moscow Times published on 2006.