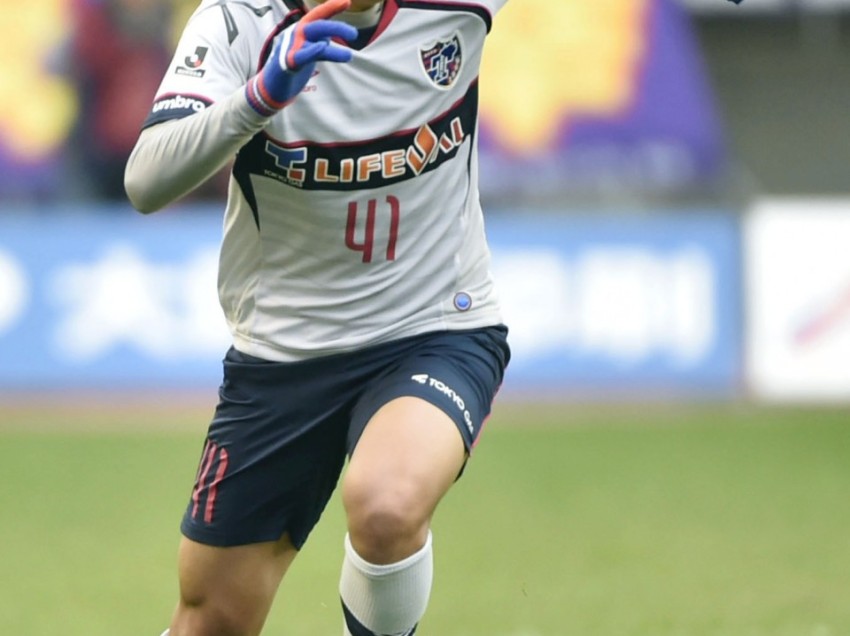 Barcelona are leading the race between a number of top European clubs to re-sign 17 year old Kubo after first playing in their youth academy back in 2011.

After 4 years working his way through the age groups and impressing at Barca he was forced to return to japan due to Barcelona’s violation of FIFA’s international transfer policy for under 18s.

Due to this Kubo returned to Japan with FC Tokyo under 18s and was promoted to their senior side at the age of just 15, becoming the J-Leagues youngest ever player and he later went on to become the youngest J-League scorer at just 15 years,10 months.

He is impressing a lot of people at a lot of top clubs but he looks likely to move back to Barca to join up with their B team and it will be interesting to see if he can reach his full potential amongst some of the European elite.

Check him out in the video below