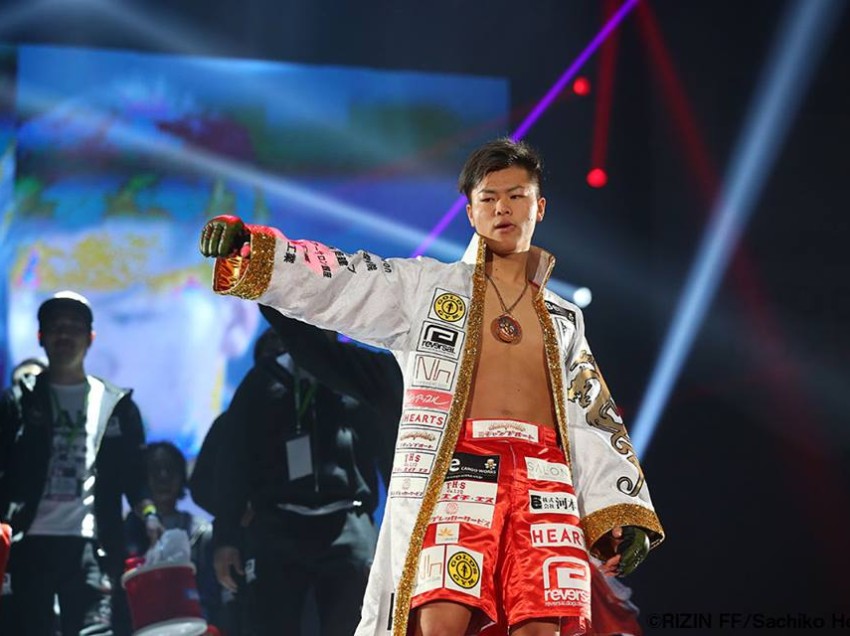 At just 19 years of age Tenshin Nasukawa has a very impressive fighting resume, before he had turned 18 he boasted an amateur record of 99-5 and since he turned pro he has a kickboxing record of 25 wins to 0 losses with an impressive 20 of those wins coming by way of knockout.

Also fighting under MMA (mixed martial arts) rules he has a 4-0 record. 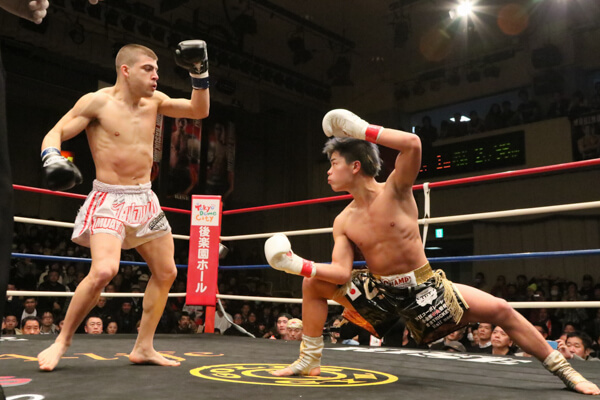 People first began to take serious notice on Tenshin when he defeated Thai champion Wanchalong with a ‘knockout of the year’ spinning back kick.

Nasukawa is a southpaw fighter and his fighting style is the combination of kickboxing, Full Contact Karate and Muay Thai, all three of which he has learned and competed in since a very young age. He strikes fast with his knees and elbows from his Muay Thai training, and his karate background gives him the solid basic foundation and helps him execute his techniques suddenly and unpredictably such as his variety of hard flying kicks. 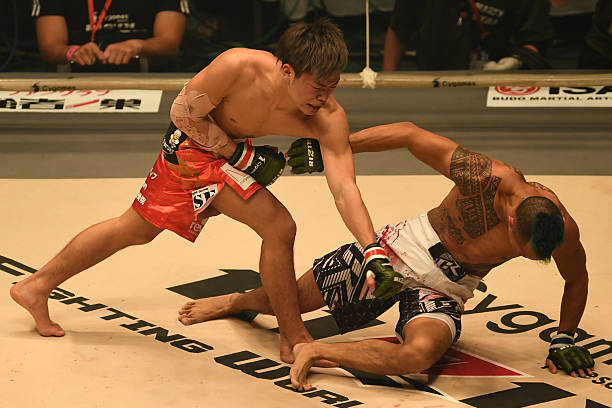 Check out the video below for his highlights and there are plenty of other videos on YouTube.

He is being touted as the next best thing and is very popular in Japan. His next fight will be at RIZIN 10 in Japan in a kickboxing bout against Yusaku Nakamura this coming Sunday.

I have watched all of his highlight reels and Tenshin is a very skilled and entertaining fighter and at just 19 years of age he is only going to get better so the sky is the limit for him. It would be great to see him make it to the top level and fight in the UFC or the Asian ONE Championship.