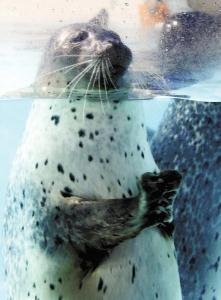 Before kicking a rugby ball, he starts the same moves….

Yes the man is Goromaru!

Sakurako lives in an aquarium in Shizuoka, Japan, now gets popular because she starts copying the Goromaru’s pose locking fingers like a ninja. 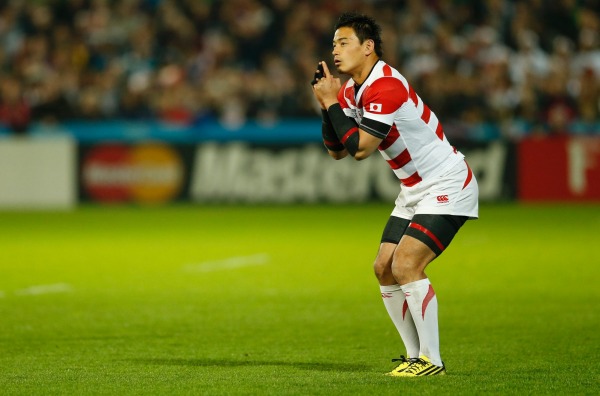 Goromaru Ayumu, surely the most famous Japanese rugby player in the world, makes the same moves whenever he has a chance to kick for a goal. After placing the ball, he moves three steps backward and two steps to the left. He then put his hands together as if he is praying, and finally takes the shot.

In the past, Goromaru kicked the ball “without thinking too much.” He developed the current routine with the national team through the help of Japan sports psychologist Kaori Araki. 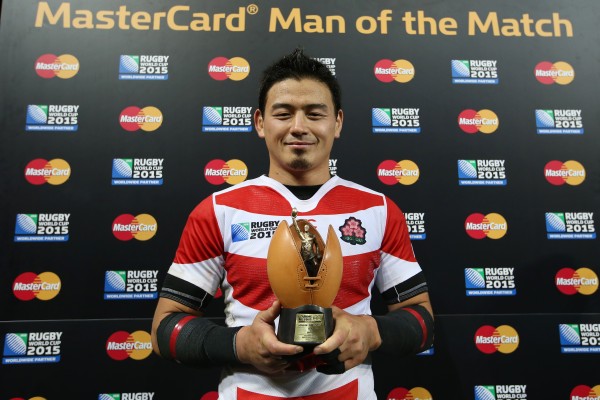 Goromaru himself scored 58 points in the 2015 Rugby World Cup tournament and won the man-of-the-match award. A record Rugby World Cup TV audience of 25 million Japanese viewers — around a fifth of the population. He is truly a hero of Japan.

And we really thank other players from NZ, Tonga and Australia. As a Japanese who live in NZ, I am very proud of the brave games that they showed us. Of course now I am going to cheer NZ.