Yuzuru Hanyu won the 2nd award at the Skate Canada 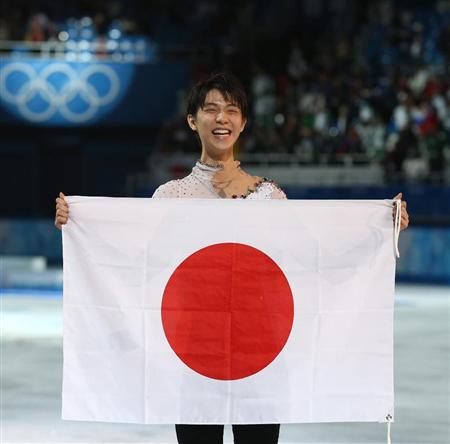 Who is the one of the most popular figure skaters in Japan? 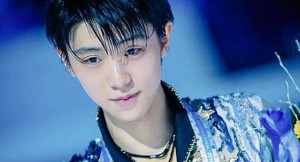 Hanyu began skating at the age of four, following his older sister to the rink. He first competed nationally as a novice skater in the 2004–05 season but his home rink closed due to financial problems, reducing his training time. After trainings with a new coach, He was invited to compete in the 2007 Japan Junior Championships, where he won the bronze medal.

Since the 2011 Japan earthquake and tsunami, Hanyu has been an active spokesperson and supporter for various campaigns to help the earthquake victims, as he himself was directly affected by the disaster.

As you may know, he loves Winnie the Pooh very much and always brings him to skate rinks. 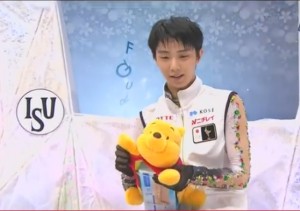