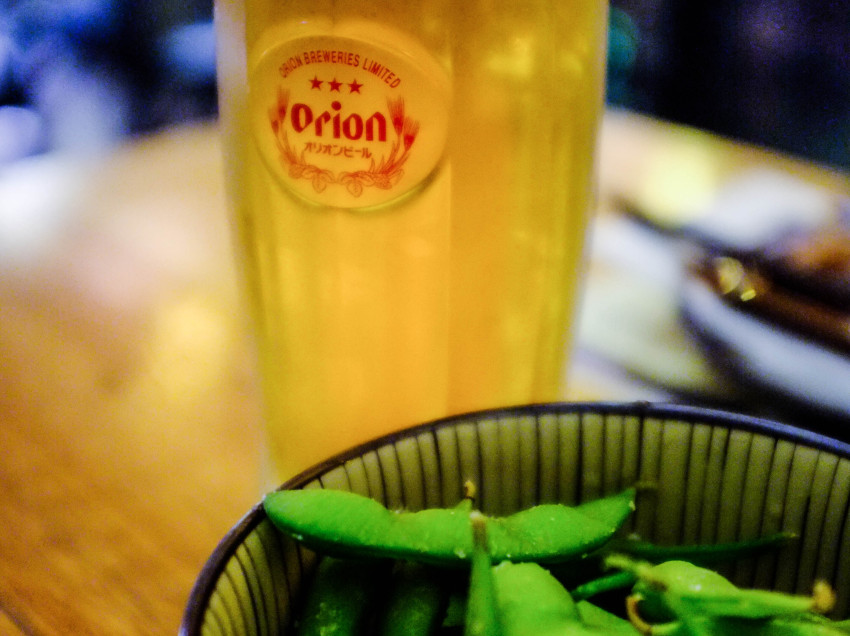 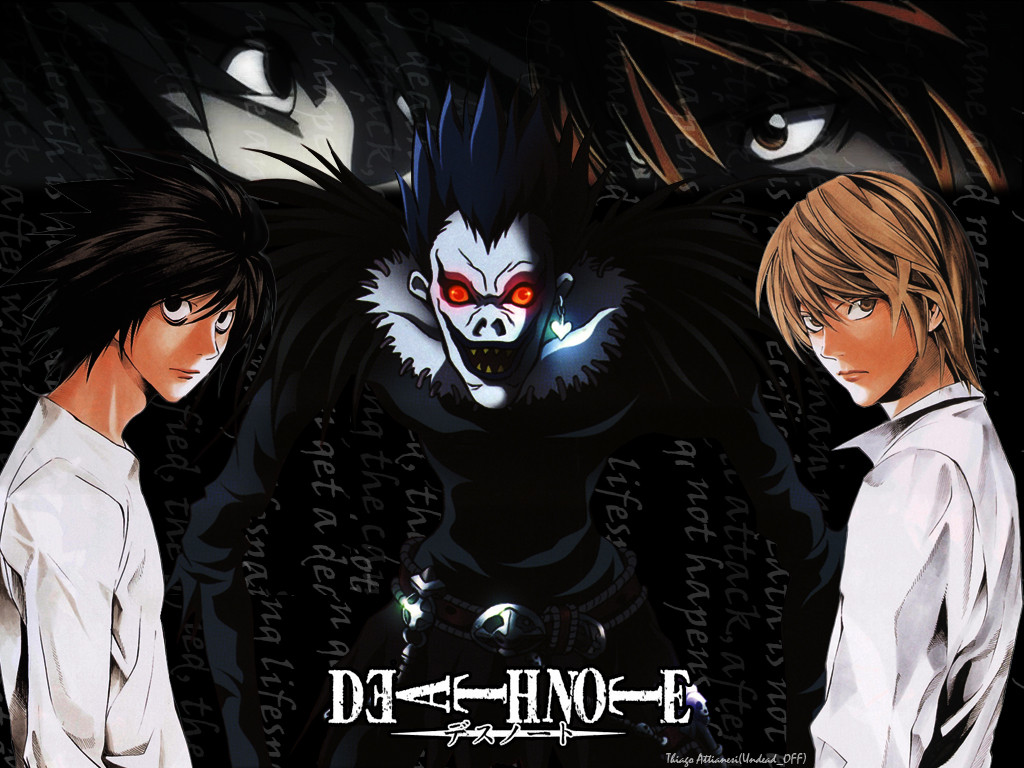 Light Yagami finds the “Death Note,” a notebook with the power to kill, and decides to create a Utopia by killing the world’s criminals, and soon the world’s greatest detective, “L,” is hired to find the perpetrator. An all-out battle between the greatest minds on earth begins, with the winner controlling the world.
Death Note is a Manga/Anime series created by Tsugumi Ohba. The story follows Light Yagami, a student, who finds a notebook that has been dropped by a Shinigami (death god) named Ryuk. The books new owner has the ability to kill anyone whose name they write within and face they know.
The series ran from 2006 and is one of the most well known and loved series and one of my favourites. Death Note boasts 108 chapters of Manga, an Anime series and 3 live-action feature films. 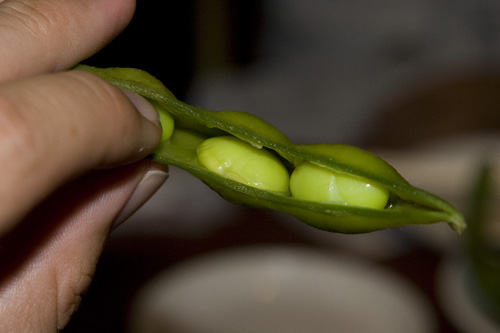 My favourite Japanese snack!!! Green podded vegetables also known as soybeans. All it needs is a boil, a sprinkle of salt and pop them in your mouth direct from the pod. Goes perfectly with an ice cold glass of Asahi (or any other Japanese beer). Yum, Yum, Yum! Also a good source of protein and very healthy (when served without beer and salt haha) 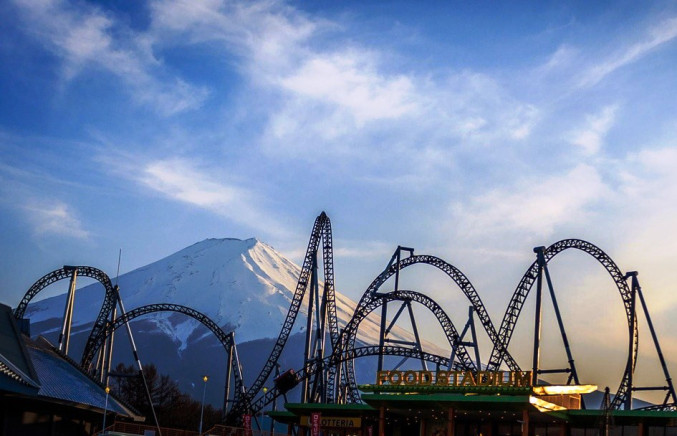 Theme park at the base of Mount Fuji that features some amazing, world class rollercoasters as well as the world’s second largest haunted attraction, the aptly named ‘super scary labyrinth of fear! Which takes about an hour to walk around and is almost a km long!
Rollercoasters include Fujiyama (formally the world’s tallest coaster) standing at 79 metres tall, Dodonpa which has the fastest acceleration and hits a eye-popping 172km/h!!! Alaso Eejanaika a 4th dimension coaster and Takabisha which drops 43metres at a 121 degree freefall!
Exciting stuff and can’t wait to go! Although I need to find someone brave enough to enter the haunted hospital with me!

COMING SOON G through to I……..