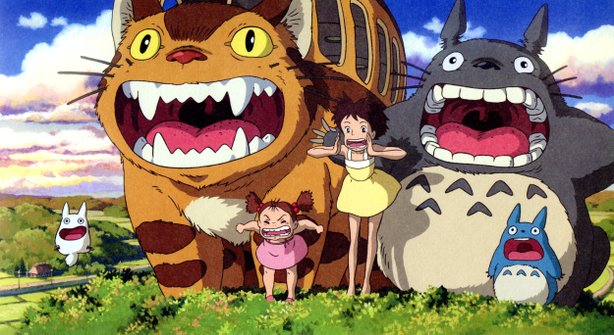 Studio Ghibli Inc is the world famous Japanese animation studio based in Tokyo founded in 1985 by their most famous director Hayao Miyazaki along with Isao Takahata and producer Toshio Suzuki.
The Studio has produced many great animated movies that are known not only in Japan but all over the world and are loved by both children and adults alike. 8 of the studios films are among the 15 highest grossing anime films made in Japan, the highest grossing being ‘Spirited Away’ which made over US$274 million worldwide. 4 Ghibli films have received Oscar nominations in the USA and Spirited Away won in 2003 for best animated feature film.
Among the most famous films are My Neighbour Toroto (my personal favourite), Spirited Away, Howl’s Moving Castle, Princess Mononoke and Ponyo. All these films feature lovable and memorable characters and fantastical creatures. The animation is so bright and colourful with great attention to detail and stories that keep you wanting to watch again and again.
You can visit the Ghibli Museum in Tokyo which opened in 2001 and features exhibits based on the studios films and animations. 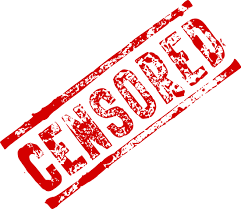 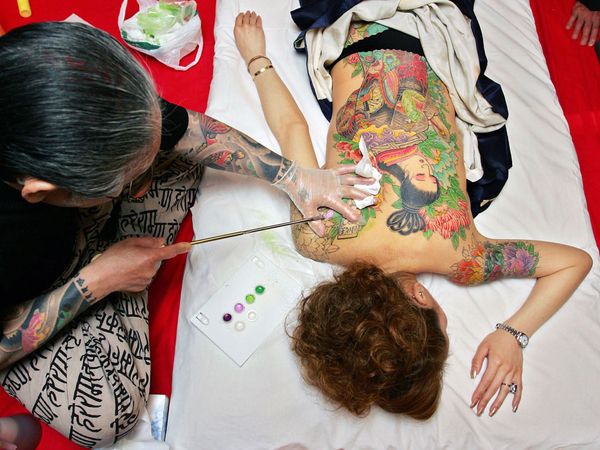 Irezumi is the form of traditional Japanese tattooing, along with modern forms of tattooing inspired and derived from these traditions.
Tattooing history in Japan goes as far back as 10,000BC. In modern Japan has taken on connotations of criminality and for many years traditional Japanese tattoos have been associated with Yakuza, Japan’s notorious mafia. Many public businesses in Japan such as public baths, gymnasiums and hot springs do not allow customers with tattoos into their premises.
Traditional Irezumi is done using wooden handles with metal needles attached, the traditional artists are very sought after and many have very long waiting lists. The traditional tattoos are very painful, time consuming and expensive and the artist usually is given free rein to tattoo and design as they feel fit. I would love to get a traditional style Japanese tattoo using the traditional methods but waiting lists can be upwards of 2 years and many of the great artists are no longer taking bookings as they are getting older and need to finish their current work.
Traditional Japanese tattoos consists of many iconic imagery and are done to a strict set of rules to make the tattoo have meaning and a story. The most popular images are Koi fish, Mythological creatures such as dragons and Foo Dogs, Samurai, Geisha, Flowers (particularly Cherry Blossom, Peonies and Lotus) and Deities. Backgrounds are done as clouds, waves and wind.