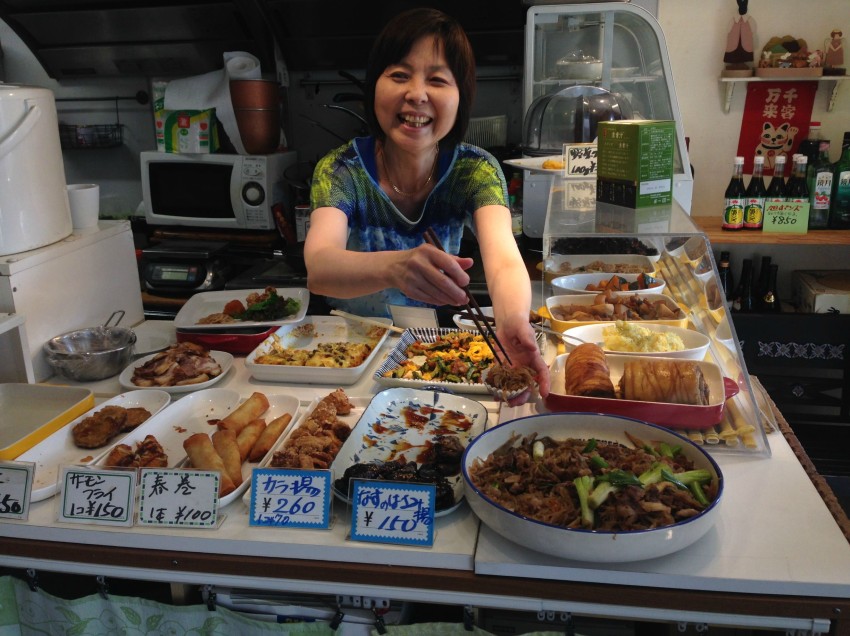 It’s no surprise that the Beatles were every bit as influential in Japan as they were across the English speaking world. Their songs are not only timeless but also placeless. What is at first surprising (and then on second thought, expected), is the legacy of Beatlemania, whether it be Beatles themed cafes, Beatles elevator instrumentals or Beatles cover night at the local livehouse.

So many of the songs are so frequently played (often in instrumental form) in cafes and shopping centres, that whenever I’ve whipped out the guitar and chosen to play virtually any Beatles song, it’s usually immediately recognized. Given that I’m a big fan, it might just be the Baader-Meinhof Phenomenon at play, but within 10 minutes of my home in Komazawa I’ve found no less than three Beatles themed venues. The first is the local livehouse Strawberry Fields (http://www.sftokyo.com/) with monthly Beatles night, the next a terrific gem of a cafe The SUN LIVES HERE (https://thesunliveshere.wordpress.com), and the subject of today’s photos, a quaint lunch box restaurant called Cafe Fun Run. 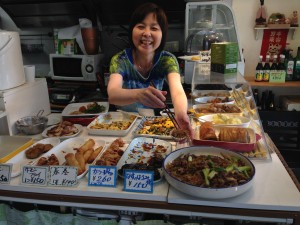 A medley of flavours. 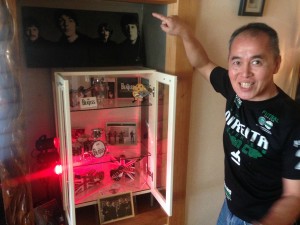 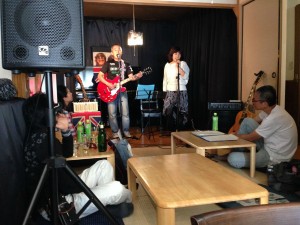 It’s performance time. This was honestly terrific. The owner / lead band man even does a great Paul McCartney bass face.

There are hundreds of Beatles themed cafes, cover nights, museums littered across Japan. Expect to hear In My Life. A lot.