DNA Of “A Too Fast Legend” 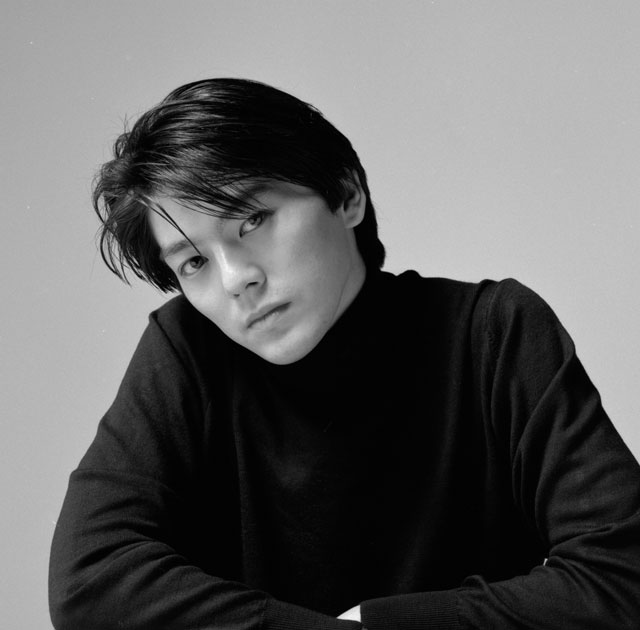 Yutaka Ozaki is one of the best Rock legend in Japan.

He was mainly influenced by 70’s American rock (among his favorite artists: Jackson Browne and Bruce Springsteen) and Japanese pop/folk singers such as
Masashi Sada.

His singing voice was beautiful and instantly recognizable just as his lyrics, characterized by long, evocative lines. His live performances were equally powerful
and heartfelt.

During staying in New York, he started experimenting with drugs, allegedly to “find out what lies beyond the door”.

Even after a rehab and arrest, Ozaki had still to deal with a weak constitution (early in life, he had been hospitalized with intestinal torsion and bronchitis). He
was taking several medicines and, despite being advised otherwise, also indulged in drinking.
On the early morning of April 25, 1992, Yutaka Ozaki was found drunk, unconscious and naked in a Tokyo alley. After 48 hours, he died of pulmonary edema at
home, covered in cuts and bruises.

With huge respects, his songs have been beloved and covered by a lots of artists in the world.

And now Yutaka’s only first son Hiroya revealed his inherited DNA on TV.

The lyrics English ver can be found here: