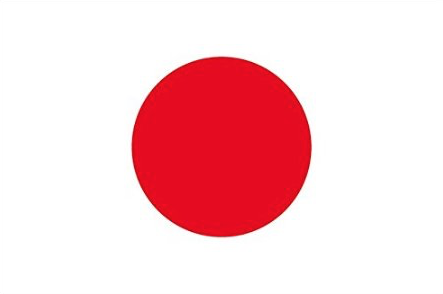 I cringed when I saw the Japanese prime minister coming out of the tube at the Rio Olympic closing ceremony. But I love Hinomaru (meaning ‘Sun’s circle’), the Japanese national flag. I secretly believe this is the best national flag in the world, not because I am patriotic. So simple, yet striking, aesthetically superb. And most importantly, any preschooler or primary school kid can draw and paint it. 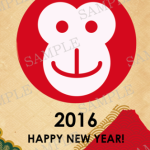 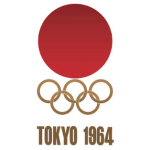 rising sun. Did you actually know that Nihon or Nippon, the Japanese name of the nation, means ‘at the base of the Sun’? It was not until 1999, however, that this flag was officially chosen as the national flag.  It was a highly controversial decision as the flag came to symbolize Japanese military aggression and its victims during the second World War.

The motif is used everywhere to promote Japan (including this website). I mentioned 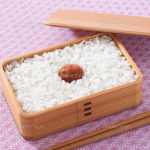 Hinomaru Bento in an article, with a pickled red plum in the middle of white rice. O-bento

Political debate aside, I don’t see a national referendum asking Japanese people if they want to change it to another flag in the foreseeable future.